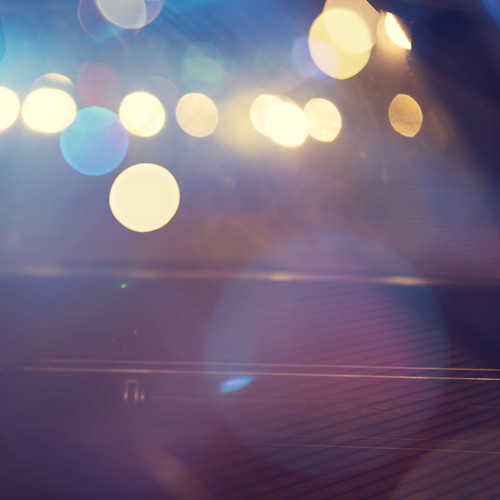 Bailiff kick off their latest EP with euphoria, in the form of ‘Golden Hour’ a racy, upbeat ode with the requisite collection of familiar but also deliberately obscure lyrics – this is the chosen single from the Remise EP II, which is due for release on October 7th. Not sure that I follow the story, but I’m happy to hear the start of a “chain reaction” that appears to be the fulcrum on which this jumping poprock offering is balanced.

The joy has not subsided by the time ‘Build It Again’ starts: “I can move the rocks and gravel all afternoon; I can measure every angle I ever drew; build it for you. When it breaks apart in the wild wind I can build it all again.” Again, this is a full-on dose of positive forces, surrounded by rampant instrumentals, all of which is completed at a fairly relentless pace. There is obviously always a place for guitar solos, no matter how familiar that lick might be. Not as engaging as Golden Hour, but a good wheeze all the same.

The pace slows and the words mellow as the love song makes its appearance. ‘Love Like Mine’ is a pleading piece and all good, but after the first or second listen all I can hear are The Red Hot Chilli Peppers. It’s hallowed company to share, but I was, as ever, hoping for something more derivative. Perhaps the morphing of the “love like yours” refrain to “love like mine” is somehow ironic?

From love, to the angel-voiced opening of ‘Out Of The Blue’ – the song that nails Josh Siegel’s marvelous vocal ability; this is a not-so soppy power ballad that makes the most of his voice and the band’s musical creativity.