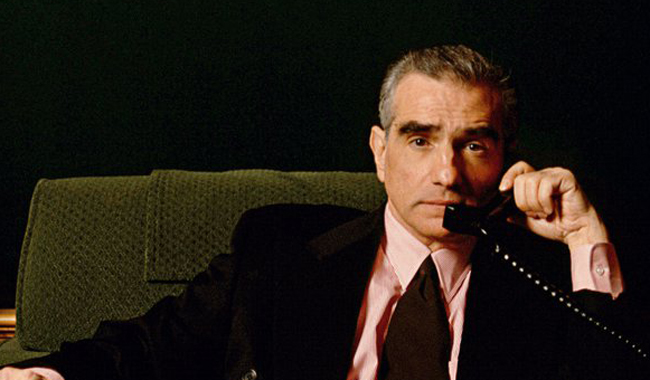 Thames & Hudson do themselves proud with Tom Shone’s retrospective on the Martin Scorsese filmography stretching right back to the late 60’s where the, then young, director made his start in the business.

The early years are discussed taking plenty of quotations from Scorsese as it delves into his love of cinema as a small child who was unable to go out and play sports. His fascination with film-making, and realising that he could do it himself after a screening of Cassavette’s Shadows – which he duly did.

The book then leaps into the chronologically filmography with Who’s That Knocking at my Door. This and Scorsese’s second feature Boxcar Bertha are perhaps the two little seen movies of his filmography. Perhaps because of time, or what overshadowed them immediately after – but Shone does each film justice before moving onto what has now become the classics of Scorsese’s first act of films.

It is clear that there is more meat in the likes of Mean Streets and Taxi Driver as the page count coverage shoots up for those particular films. Overall thought he page count on each film is fairly balanced through to the most latest release of The Wolf Of Wall Street.

Shone makes sure to give some history to each film as well as delving into plot details and the mechanics that were used to convey the story.

The majority of the films come with a range of stills from the films, a few behind the scenes looks and a main poster design for the film. At almost 300 pages it’s a weighty volume and yet there is also word at the end of Scorsese’s excellent documentary work

Anyone looking for that tall and heavy book on one of the most continuous prolific directors working today need look no further than this.