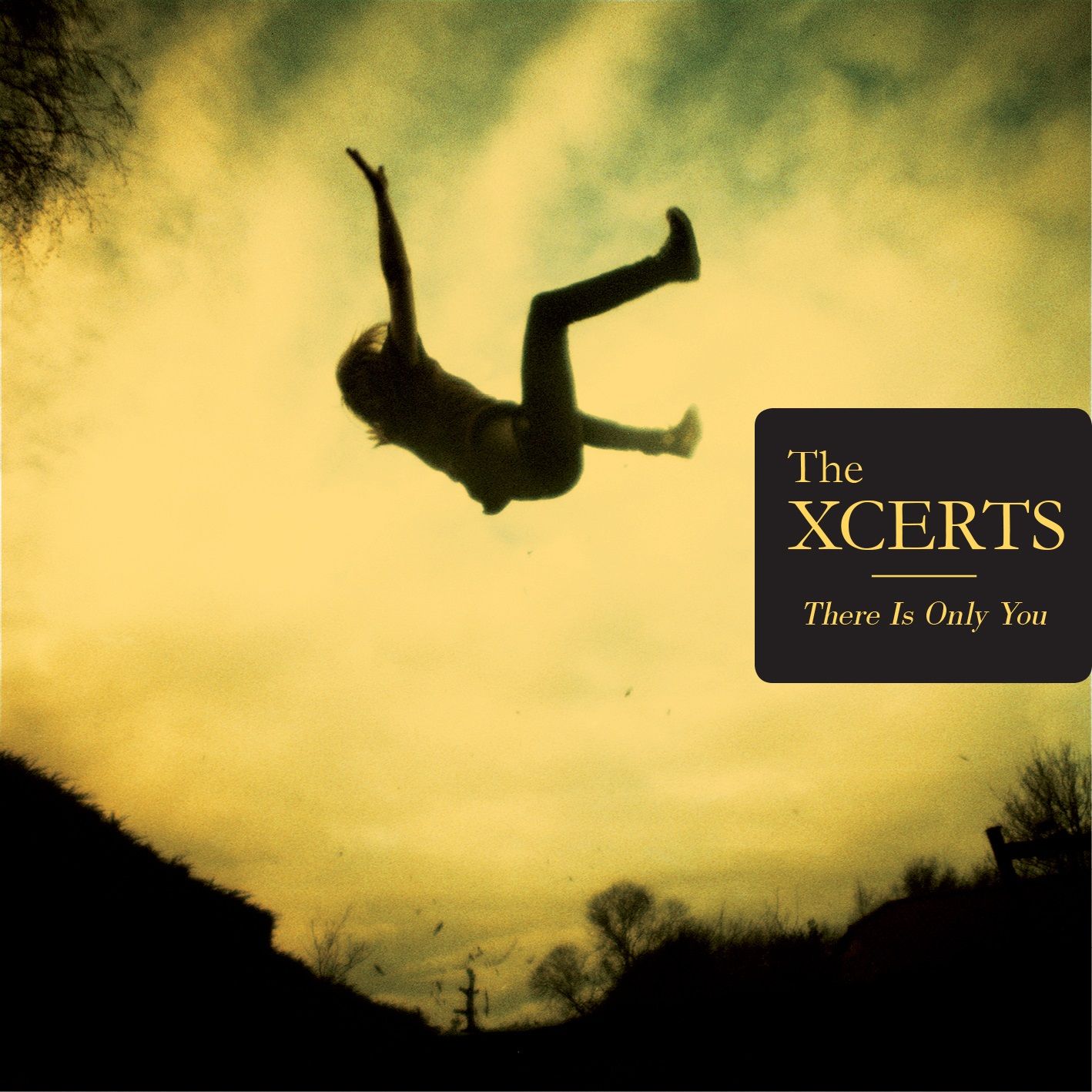 The Xcerts – There Is Only You

4 years is a long time to wait between records. In this time, most bands would fall off the radar, some would pack it in. But The Xcerts have bounced back stronger than before, with their most unique and specific sound yet. There Is Only You, the third album form the Scottish trio, is a big, open, sonic adventure in British melodic rock.

Obvious comparisons to Twin Atlantic will be made, but The Xcerts have diverged from them and ordered up an offering of ecstatic and encompassing tracks. With the punchy energy of ‘Kick It’ reminiscent to early Taking Back Sunday, or the melancholic tune of the title track, There Is Only You has loads on offer.

Early single ‘Shaking In The Water’ is evidence of this, and is reimagined in the perfectly titled track ‘Kevin Costner’. Then there’s ‘Teenage Lust’, a song which everyone can relate to, whose chorus describes everyone’s teenage years. However, the most infectious track on the album might just be ‘Kids On Drugs’, which might be more addictive than the song’s subject. You’ll find yourself singing along long after the track has finished.

4 years is a long time to wait for the release of a record. But, in terms of There is Only You, it was easily worth the wait. The Xcerts are back with a very hearty bang, and they’ve brought some of the best songs we’ll see this year with them.

Venue: There Is Only You
Support Band: Raygun Music