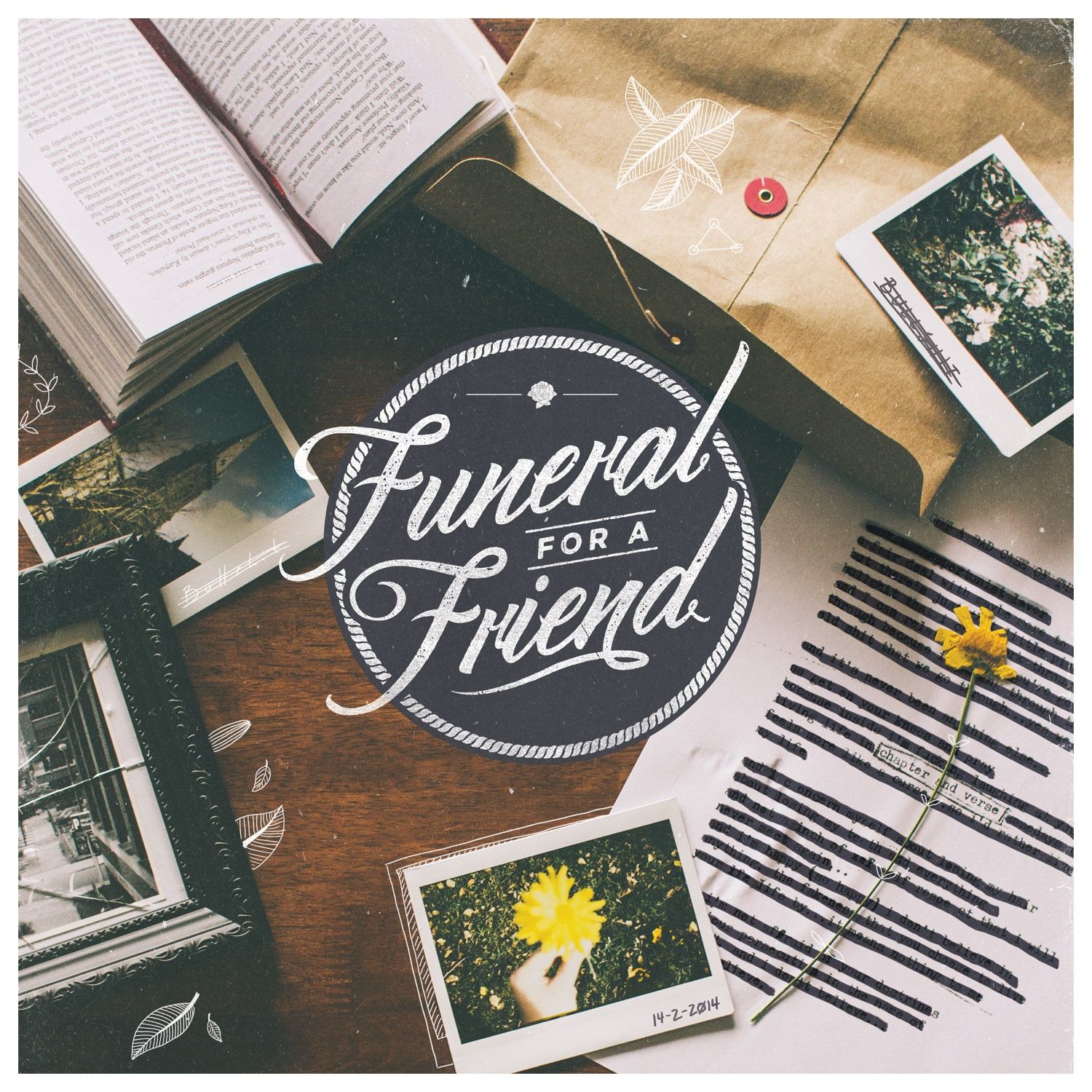 Funeral For A Friend – Chapter and Verse

Somewhere along the way, Funeral For A Friend lost their sense of identity – falling between the cracks of a changing UK music scene and straddling the old guard and the new blood in an awkward no man’s land, there was a time when it looked like they might be lost forever. Thankfully, on new album Chapter and Verse they demonstrate a reinvented sound that owes as much to their beginnings as it does to their still bright future.

Opener ‘Stand By Me For The Millionth Time’ feels like a welcome return to the visceral origins of one of the most influential bands in the UK’s recent rock memory. Vocalist Matt Davies-Kreyes’ strangled and strained performance evokes the frenzied lunacy of Horse The Band, buffeted by discordant guitars, walking bass lines and furious double-pedal drumming. Wade in a little further and ‘Pencil Pusher’ is as explosive as anything Letlive have released and arguably more effusive; notably, it marks the beginning of Davies-Kreyes moving away from the self-indulgent and reflective emotional torture of earlier material towards a more socially conscious and politically skewed subject matter.

Sidestepping a couple of drab offerings, ‘Modern Excuse of a Man’ is a mid-album highlight that meshes skate punk with the chaotic, battering thrash of The Chariot to devastating effect.

There’s a refreshed teenage ebullience to these tracks; the same raw and bloody enthusiasm that made their first steps such unrestrained masterpieces. Admittedly there are a few misses – the basement punk of 1% seems strangely at odds with the rest of the record and a glib attempt at gripping onto the current fad – but by and large it’s nice to see the band striking out in a new direction and sounding comfortable in their own skin. Trading-in the lost-looking-Dad-on-the-side-line look for something with more focus and gravitas than many younger contemporaries can offer, there’s undoubtedly still a relevant space for this band on the alternative musical landscape.

Laying the technical and the precise to one side, it’s a gritty and unpolished listen – in a reversal of the classic saying, FFAF are taking one step back to take two forwards; a risky gamble that, judging by this release, might just pay off.