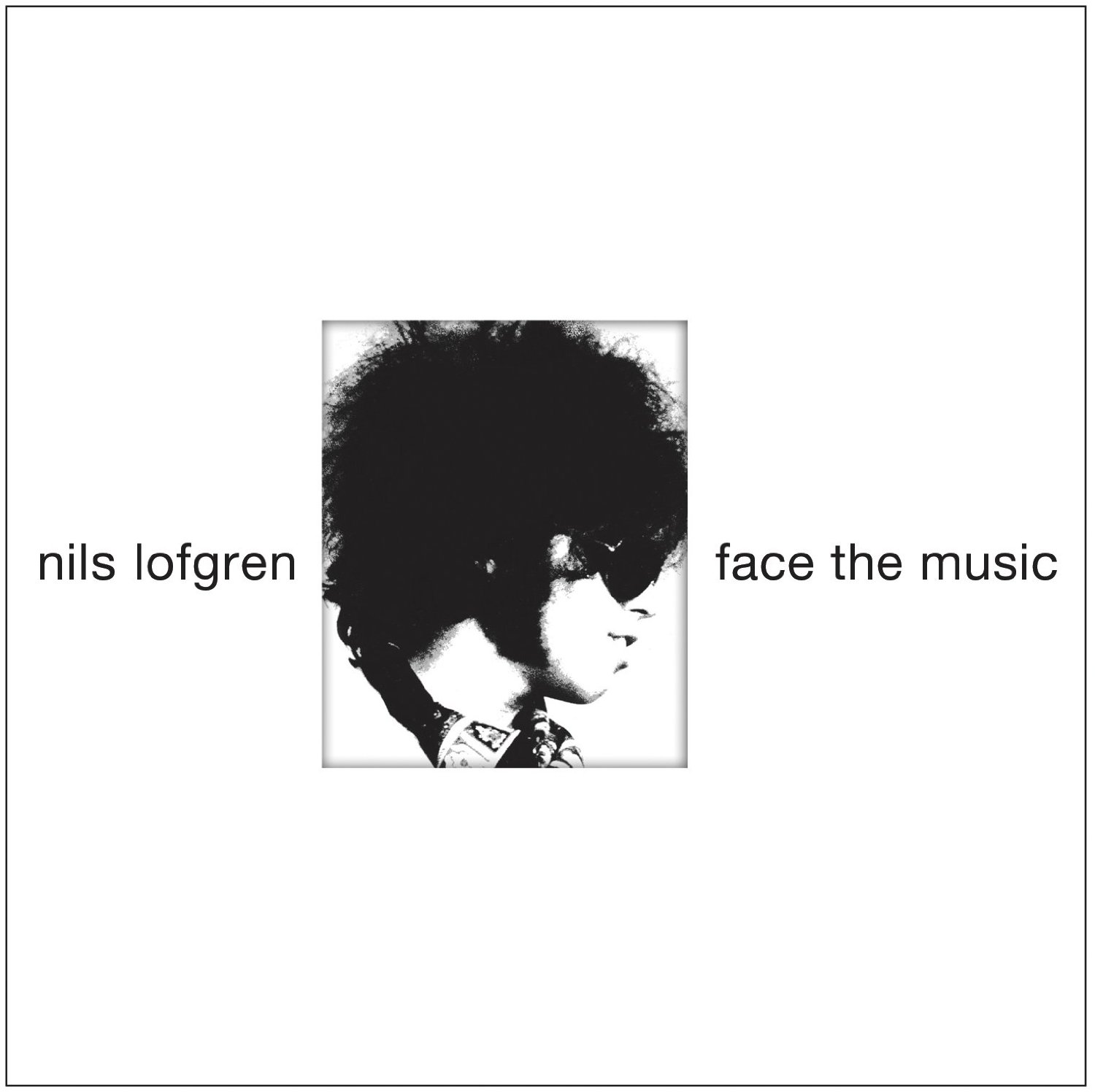 Guitar virtuoso Nils Lofgren brought his latest UK tour to Glasgow to play as part of the Celtic Connections festival. And the 63 year old thrilled a capacity crowd with a two hour show that included a wide range of songs, the expected stellar guitar work and some great anecdotes from throughout Lofgren’s 46 years as a musician. Oh and lots of tap dancing too.

Anyone unfamiliar with Lofgren’s story would have learned a great deal from his stories, told in an engaging and entertaining style. From forming Grin in Chicago aged 17 to joining Neil Young’s band at 19. His many years as a solo performer and 30 years as a member of the E Street Band backing Bruce Springsteen. But one thing the modest Lofgren didn’t mention was his recent, and deserved, induction into the Rock and Roll Hall of Fame.

Lofgren came on stage to great applause and opened with Too Many Miles – playing the harp, expertly and fluidly as you would expect from a master musician. His voice was as strong and melodic as ever, and the crowd seemed to sense they were in for something special. Lofgren was ably backed for most of the night by the talented Greg Verlotta on keyboards, guitar, trumpet, backing vocals and foot percussion (or tap dancing).

There were old favorites aplenty on the set list. New Holes In Old Shoes was introduced as a song about battling demons, although Lofgren has apparently moved from gin to ice cream these days. The bluesy Walking Nerve and Grin’s Rusty Gun were delivered to perfection, as the great guitarist showed that he could play some expansive solos on an acoustic guitar too.

Miss You C was a tender lament for former bandmate Clarence Clemons, with a touching tribute beforehand as Lofgren recalled attending his great friend’s funeral on his own 60th birthday. Lofgren also took to the keyboards to play a fine slow version of Carole King’s Goin’ Back and his own beautiful love song Irish Angel. He even demonstrated how he had added a polka beat to Southern Man. Then it was back to the guitar for Keith Don’t Go, a long time crowd favorite written on his first tour of the UK – with Neil Young way back in 1973.

Dream Big had to be seen to be believed. Lofgren sung and played harp while beating out the rhythm with a cane. This morphed into a song and dance number with some great tap moves before a few electric guitar licks closed the performance. A strong and passionate version of No Mercy and an extended I Came To Dance, with Lofgren and Verlotta trading dance moves ended the set to a standing ovation.

The expected encore saw Lofgren strap on his electric guitar and immediately hit new heights. Because The Night was delivered with real feeling, featuring an extended guitar solo of incendiary proportions and the closing Shine Silently also saw Lofgren at his creative best, ending the night on a note of triumph.

Nils Lofgren’s solo shows are always varied and entertaining. This performance showed a rock veteran at his best, relaxed and enjoying the occasion as he displayed his many talents to good effect. As a guitarist Nils Lofgren is quite simply one of the best around. Add in all of his other musical abilities and you have a man who is well worth spending an evening with.