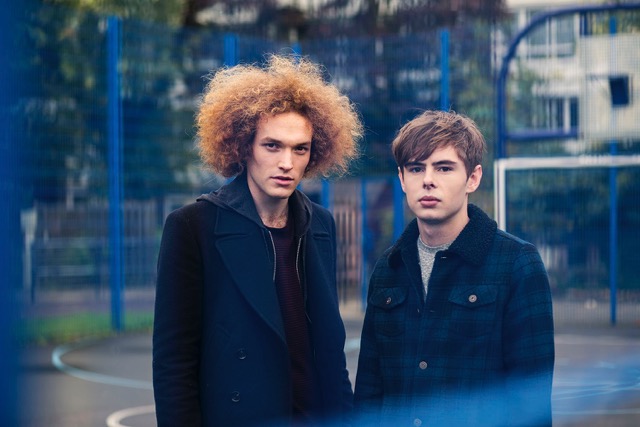 Fellow nerds, gather round – as our excitement reaches fever pitch over the new season of Game of Thrones we’re leaping on anything vaguely related, something that it looks like Seafret were betting on when they made their video for latest single ‘Oceans’ which features Maisie Williams aka Arya Stark from the popular fantasy books and TV series.

The North Yorkshire duo will be performing alongside George Ezra, Josef Salvat and Nothing But Thieves on Feb 16th at Brixton Electric as part of BRITS Week 2015.

Check out the video here and let us know what you think: