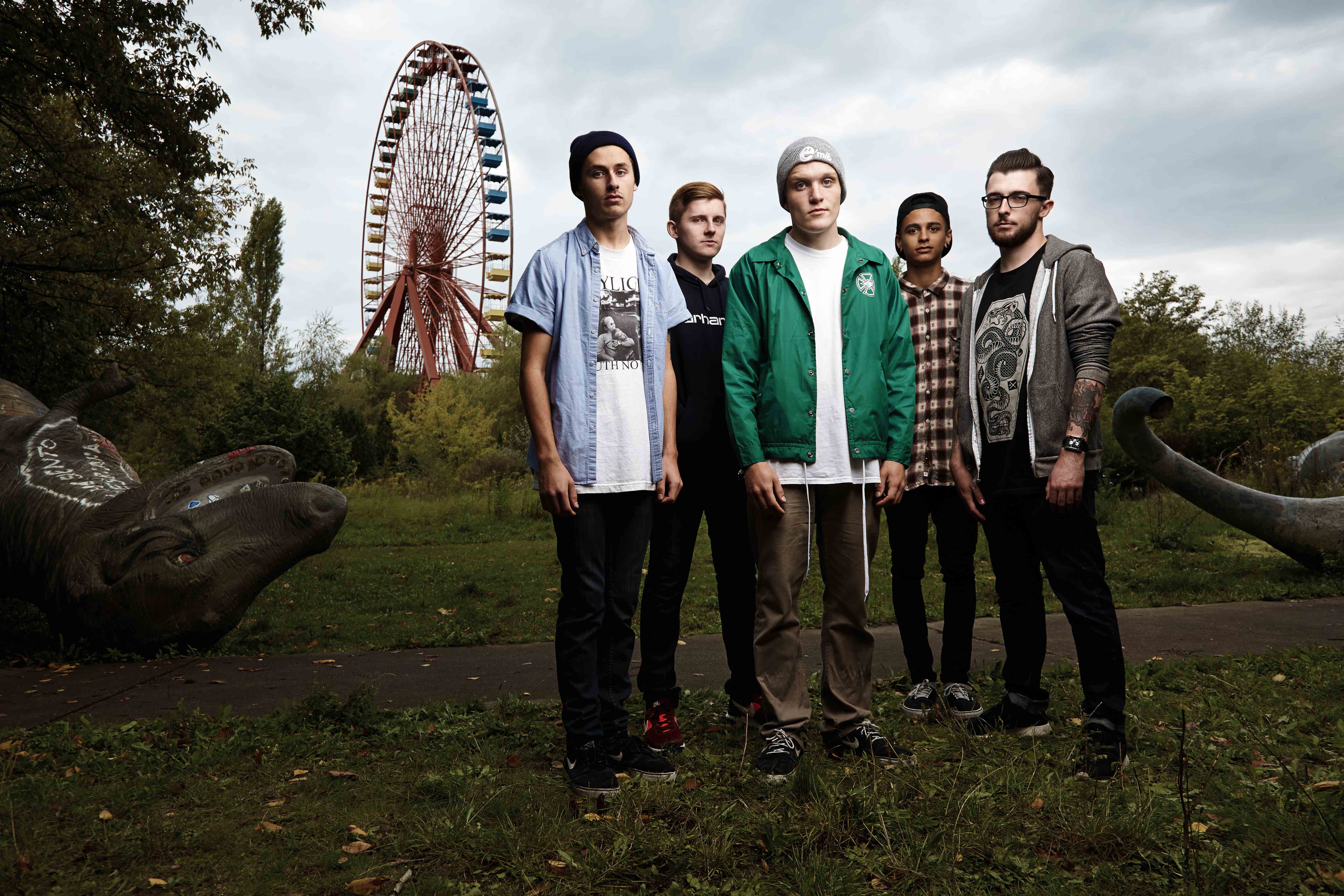 If a tour has a belt, expectations are already set pretty high. Could Neck Deep really step up to the title of Intercontinental Championship? *Spoiler alert.* Yes, they could.

Neck Deep, from Wrexham, North Wales, hit the stage with incomparable exuberance belting out Losing Teeth and packed as much as they possibly could into their unbelievably short set. (Booo to the early curfew imposed on them due to a club night at the Electric Ballroom.) The Neck Deep fans are an excitable bunch, bouncing along from the moment the first chord hits their ears. Then when Ben Barlow, lead vocalist, tells the crowd to form a giant mosh pit they are quickly compliant and a huge hole appears in the middle of the horde. Surprisingly, they are tentative to get involved with only a few throwing themselves around the pit but it doesn’t take long for the rest to join in.

The sixteen song set was jam packed with everything their fans were begging for including Growing Pains and Crushing Grief (No Remedy) although they definitely would have happily lapped up more if there was any more time. A one song encore was undeniably not enough with the crowd singing back every lyric to the band. The between song chat was full of good humour and just generally proved what a great time they were having and how totally aware they are that it wasn’t too long ago that they were the faces in the crowd looking up to their favourite musicians.

If you missed the Intercontinental Championship Tour I highly recommend you keep an eye out for future dates because these boys are brilliant live.