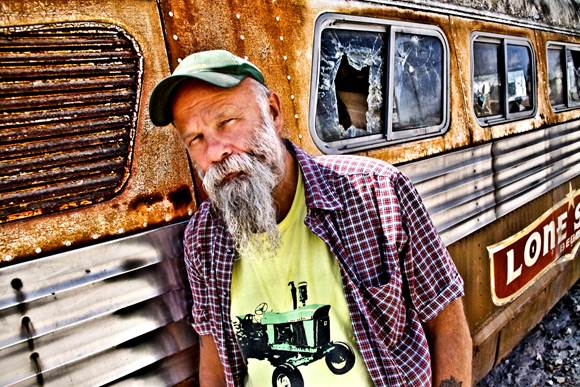 The feel-good accompanying video to the upbeat track is a snapshot of the perfect summertime lifestyle, featuring Steve on guitar and more surprisingly, a surfboard.

Check it out him and catch him on tour in the UK this April: