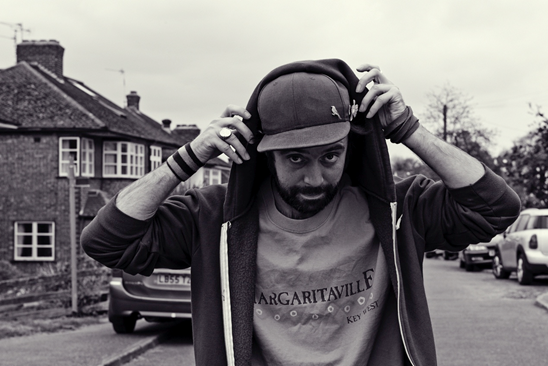 Video of the Day: Beans On Toast – New Orleans Honeymoon

As if we didn’t already have enough reasons to really like Beans On Toast, here’s a beautiful new video for his latest track New Orleans Honeymoon featuring his wife on their actual honeymoon.

In the video, which in itself is enough to make you believe that maybe the world isn’t quite such an awful place after all, Beans and his new bride make good on their promise to head back to New Orleans for their honeymoon together.

Gawwwwd we’re getting all misty eyed, congratulations to the happy couple!

Having played his largest London headline to date last December at the Electric Ballroom, Beans is currently on a monster 20 date American tour before returning to the UK for the following May headline tour (dates below).