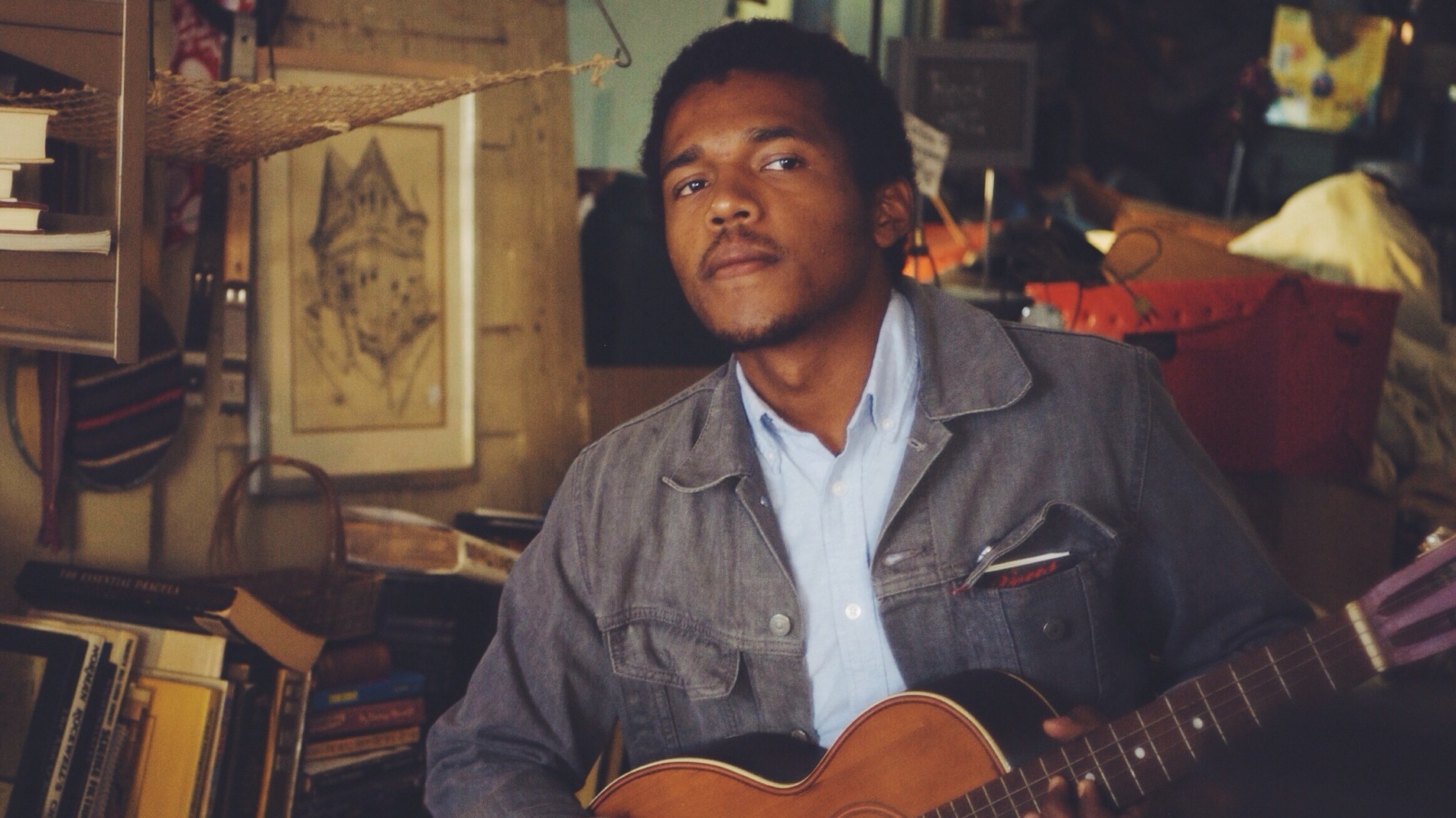 Described by NME as “a well-mixed musical cocktail of punk, folk, and New Orleans blues”, Benjamin Booker cites his influences as The Gun Club, Blind Willie Johnson, and T. Rex.

We’ve got two pairs of tickets to give away for Benjamin Booker’s show at Manchester Academy 2 on Friday 27th February and winning couldn’t be simpler.

One entry per account, entrants must be aged 14+ and following Glasswerk to be eligible. Winners will be selected at random and notified via Twitter. Competition closes at midnight on 26th February.