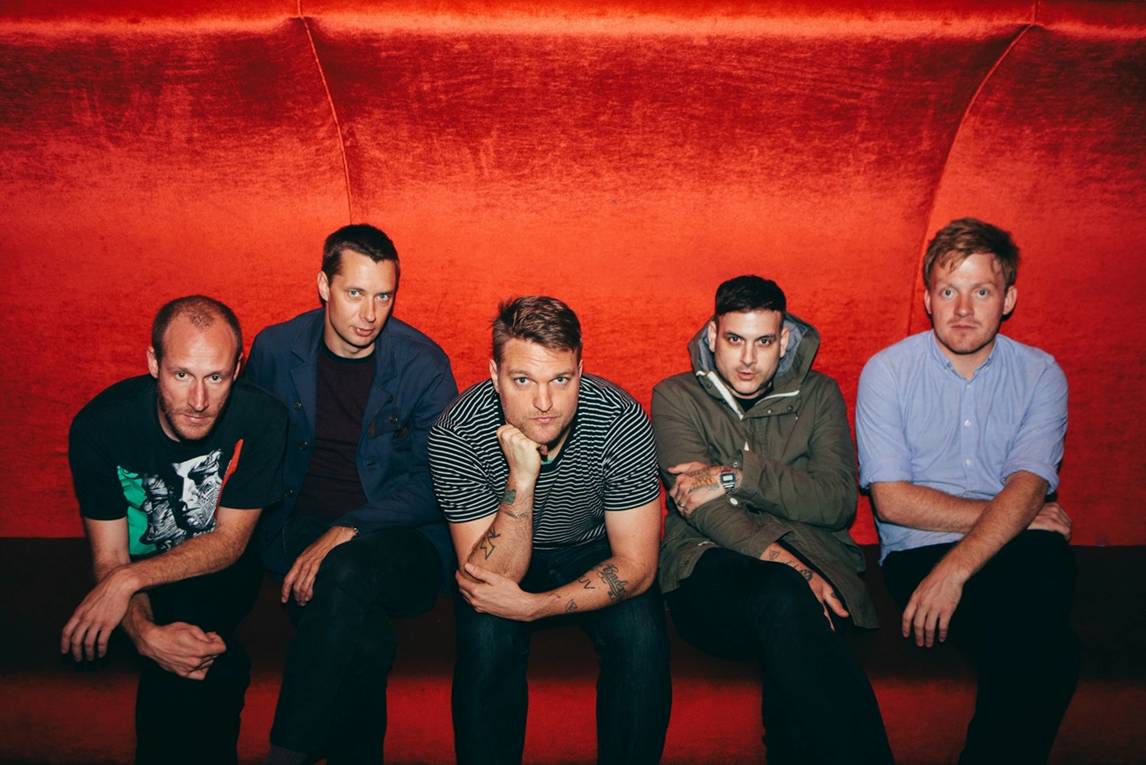 As the UK release of their new album ‘Hold My Home’ looms large next week on March 9th via Downtown/SonyRED, Cold War Kids have shared a new video for single ‘Hot Coals’.

The band commented on the video saying “Our good buddy Vern Moen shot this video at a home show at The Regent Theater in L.A. and captured the colours and mood of the song.”

‘Hold My Home’ is the band’s fifth studio record and also features previous single “All This Could Be Yours”.

Watch the video for ‘Hot Coals’: