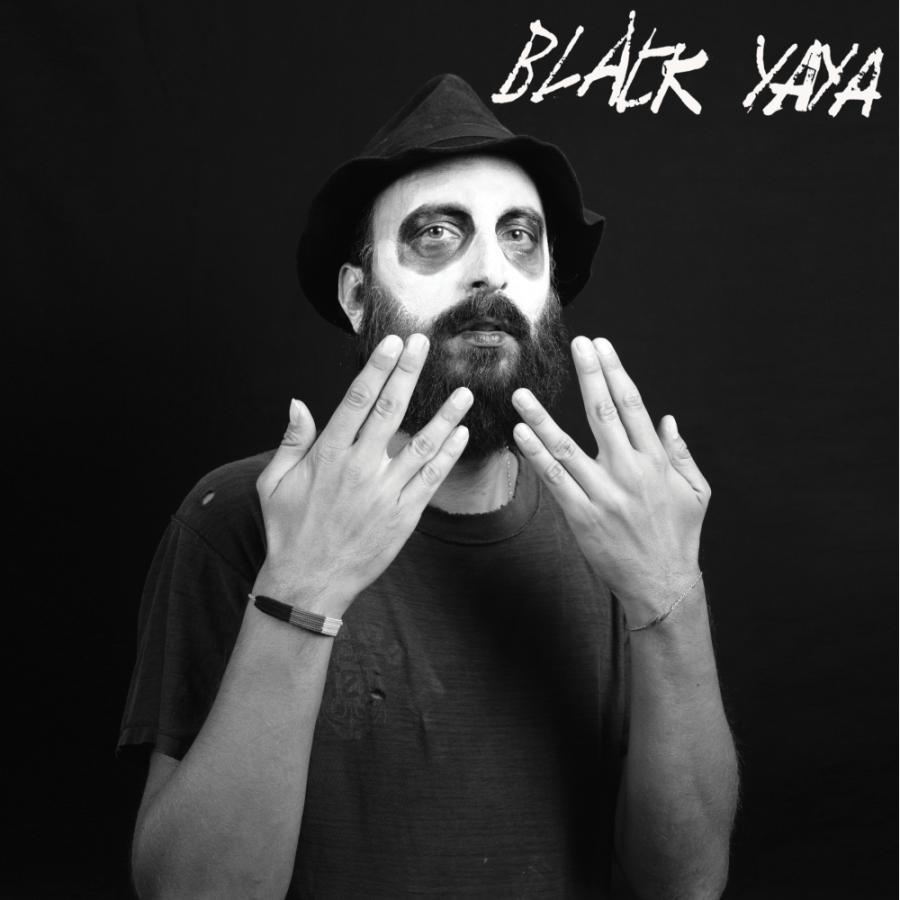 After recording more than ten albums with his band Herman Dune, songwriter David Ivar looks set to break free from the shackles of whatever restrictions he may have been feeling as he sets out on solo project Black Yaya with the wonderfully obtuse strains of pop present on this debut self titled record.

“I’m like an animal who’s never felt shame” croons Ivar on opening track ‘Flying a Rocket’ – intentionally or not, the 70s stomp recalls Elton John and Wings and you can’t help but wonder if the lyric is a reference to a new found freedom to experiment with something a little less serious and little further out, groovier and, well, fun. In contrast to this, tracks like the retro futuristic synth-pop of ‘Glad Tidings’ mixes sombre melodies and morose grooves with lofi beats that are reminiscent of the moodier moments of Why? and Ben Folds.

Mostly though, there’s a strong sense of Americana that was no doubt imparted by his proximity to Malibu in Los Angeles – Dylan looms large, never a spectre that overshadows Ivar’s material, but a gentle reminder that the sun-kissed, dusty haze of California has been responsible for some of the greatest songs ever sung. Why shouldn’t all that freedom of expression and inspiration be soaked up by as many folks as possible?

Throughout, there’s a strong sense of mixing old with new – be it splicing out of fashion melodies, textures and tones with something a little more contemporary, or throwing a funky 80s guitar solo into an otherwise sombre setting. The range of genres and styles that Ivar manages to conjure, seemingly effortlessly, from his songbook is equally impressive as is the candid honesty with which they’re delivered, not to mention the multi-instrumentalist tracked the whole record himself with the addition of some subtle but beautiful vocals by his partner Mayon.

As with any good songwriter Ivar has the gift of not just melody, but of storytelling also, evoking a time and place through his music that seems familiar but ultimately just out of reach, existing in a dreamlike limbo between the real world and the make believe – all good artists find this nirvana in the end, it just took a solo record for Ivar to reach his.

Namaste David, you did it brother. Take us home.