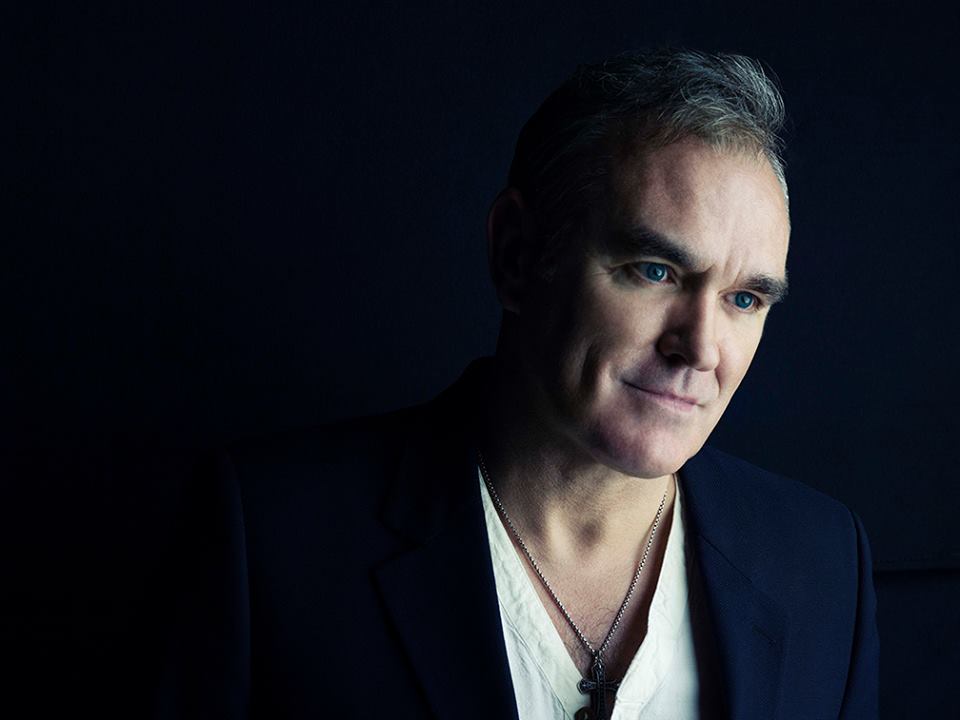 That charming man Morrissey is off on tour this week to celebrate the recent release of his long awaited album ‘World Peace Is None Of Your Business’.

This tour follows his acclaimed sold out show at The O2, London last November and we’ve got two pairs of tickets to give away to the Birmingham date on 27th March at the Barclaycard Arena.

I want to win tickets to #Morrissey with @glasswerk – http://werk.re/6x #ThisCharmingBrum

Winners must be 18+ and following @glasswerk on Twitter to win. One entry per account, prize includes entry to the gig only. Winners will be selected at random and notified via Twitter.