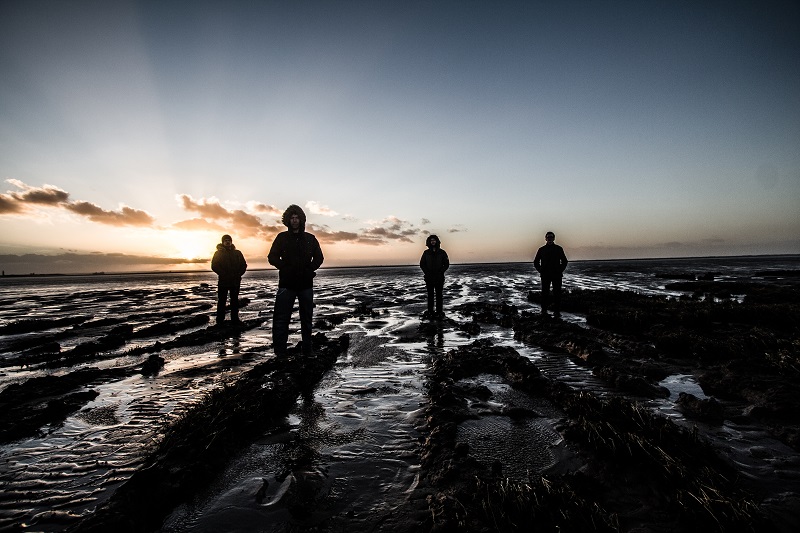 Sheffield based post rock quartet Gilmore Trail are set to release their new album ‘The Floating World’ on 18th May with Chasmata Records, with an album launch show at Sheffield Corporation on Saturday 16th May.

The album can be pre-ordered and tickets for the release show bought from the band’s online shop at www.gilmoretrail.co.uk

To celebrate the news of the album, a new video for ‘Memories of Redfern’ has been released and you can check it out below.

Directed by Fourth City Films, the atmospheric monochrome visuals provide the perfect accompaniment to the sombre majesty of Gilmore Trail’s epic instrumental post-rock, which resonates with an organic, awe-inspiring power. As with much of the material found on ‘The Floating World’, nature and (more specifically) the coastline, are recurring themes which drive these carefully orchestrated compositions as the band speculate on humanity’s place in the natural world and the future of our environment and natural habitat.