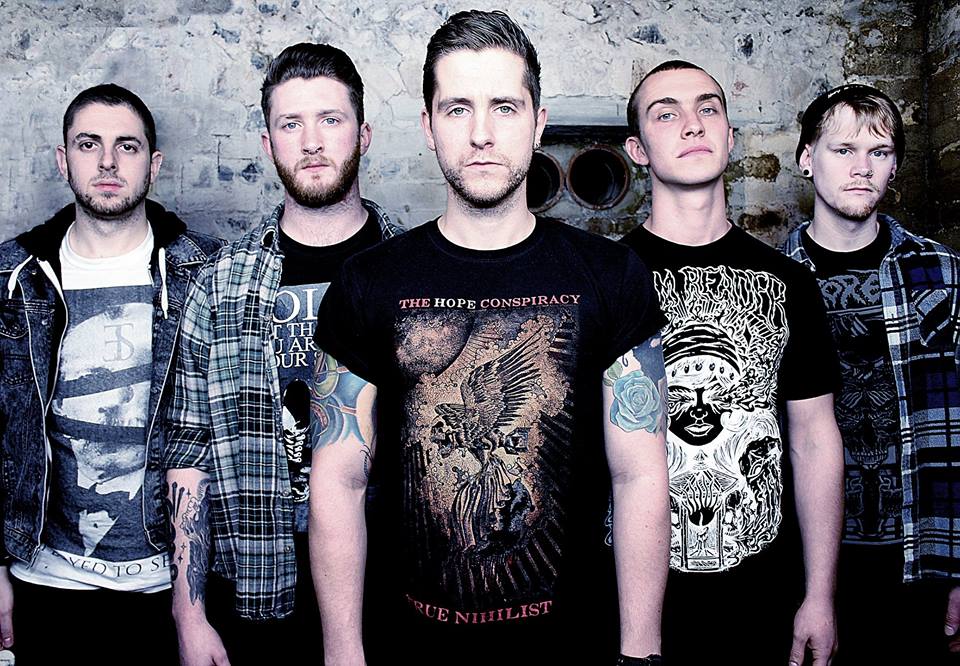 Basingstoke’s ARTEMIS have revealed the video for their new single ‘Dark Passenger‘. The track is taken from their forthcoming EP ‘Nothing Left To See‘ which is released on 30th March as a very limited run available on CD, cassette tape and digital download.

The band have also announced they will be heading out on the road in Europe throughout April and May with Irish post-metallers Ilenkus.

“’Dark Passenger’ is a song about the elusive evil within all people that we don’t necessarily ever see but, when given the right catalyst, inevitably reveals itself“ explain the band of the track “The lyrics focus on a single person whose identity is never revealed and the video itself symbolises how that inherent evil can impact upon far greater concepts than merely other human beings; it depicts the overall damage that can be done to our planet as a whole.“