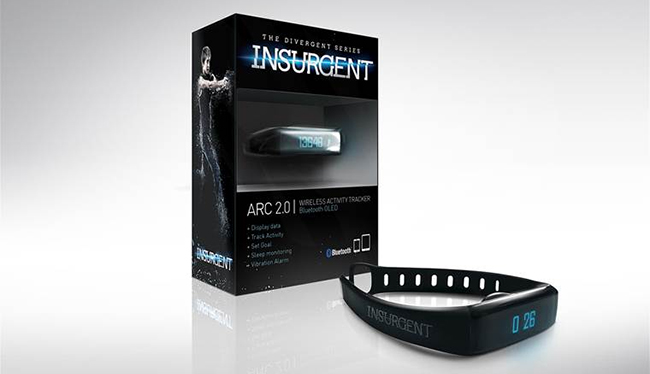 To celebrate the release of THE DIVEREGNT SERIES: INSURGENT  in cinemas on Thursday 19th March, we have two amazing INSURGENT Bluetooth Wireless Activity Trackers to give away as prizes!

To be in with a chance have a look at the following question.

What film did Shailenne Woodley co-star in with George Clooney?

Send us your answer along with your postal address to editor@filmwerk.co.uk.