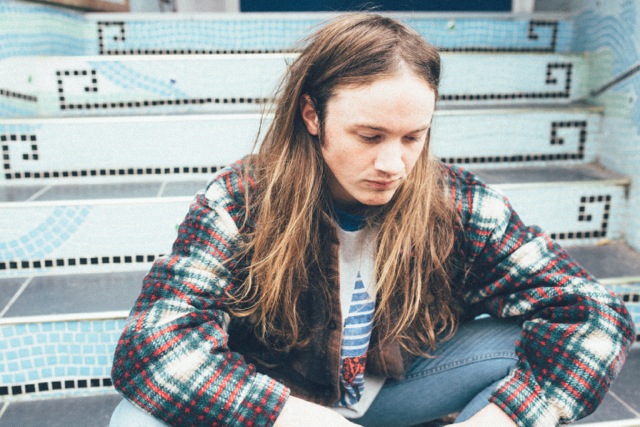 Video of the day: Eaves – Pylons

We’ve covered him before and now Leeds songwriter Eaves proves he’s not messing around with this beautiful Dorset-based coastal video shot and directed by James Alexandrou.

New single ‘Pylons’ will be released on Heavenly Recordings on Monday April 27th 2015, the opening track on What Green Feels Like, his debut album which is released on the same day.

Joe Lyons aka Eaves explains the video filming process: “It was a cold couple of days but beautiful. Me and Susanne had come up with a loose idea pertaining to the soundscapes and pace of the song rather than following any direct sentiment. It was my first time working with film photography and was an experiment to see in what ways we could add something visual to the sound. I feel we’ve delivered something we’re really happy with”.

Eaves has announced details of his first headline tour, featuring the full-band line-up, in May – see below for details.