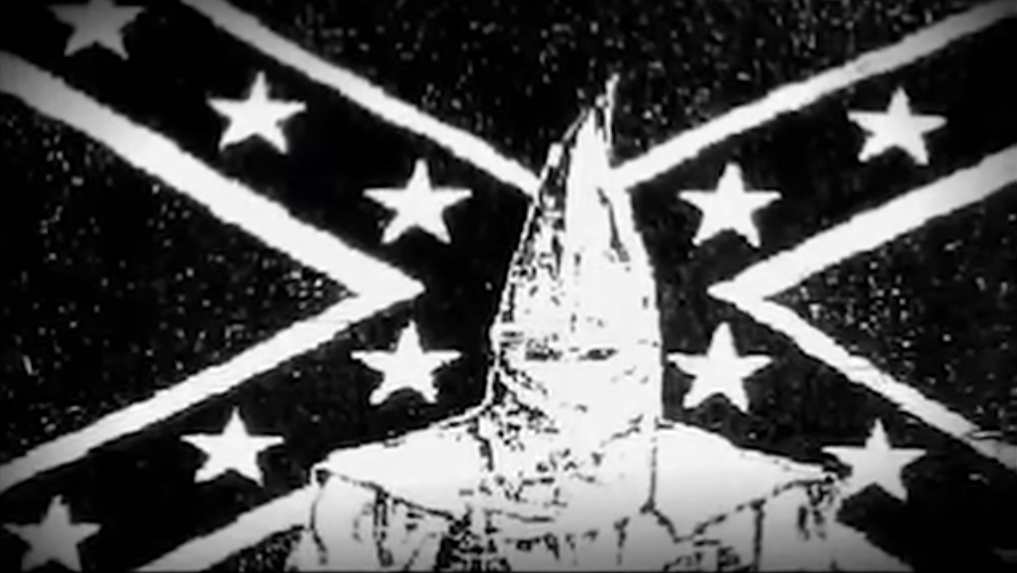 With two full-lengths planned for 2015, the Chosen EP and Indian, this politically and philosophically outspoken new artist is one of the few voices we’ve heard lately with something of interest to say.

“I went through high school without any friends so I always had space to think, resulting in my mind being developed at the age of 21 and with an outlook on making an impact on this world through the most common ground we have here – music,” says Al-Ghazi.

Of the new track he says it “touches base on what mankind has done to himself. Most people feel that money is the most powerful material in this world. It’s not. It’s man.”

Check out the track here and let us know what you think: