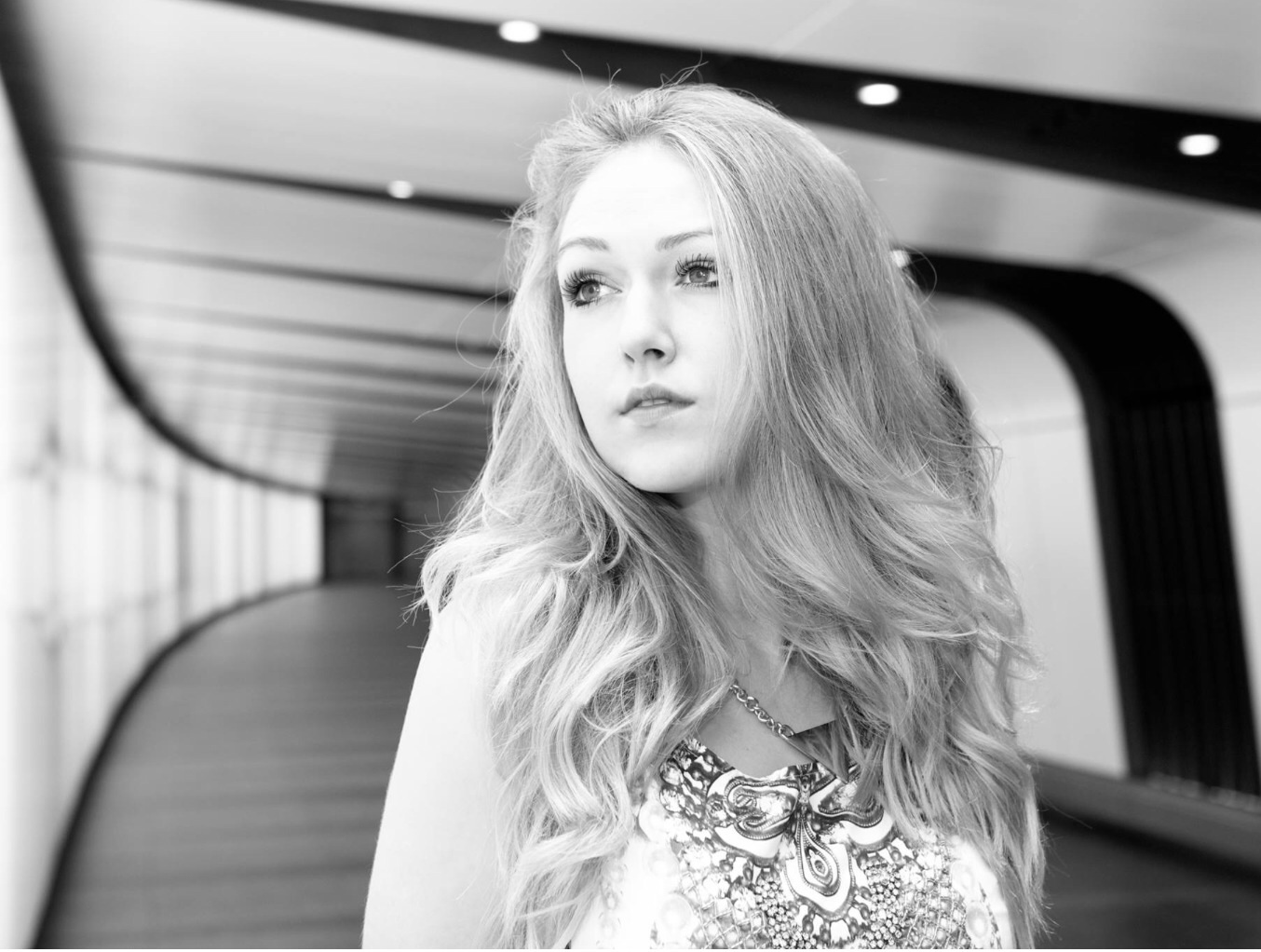 It is a strange crowd that Camden attracts these days.

In fact, the strangest thing about this crowd is that they don’t seem so strange at all… the musical tribes that were once disparate now mingle, and the spotting of Indie Cindys that were commonplace are now much rarer due to the migration of Leicester Square partygoers.

Much like these observations on the streets, the line-up at Proud for it’s Friday night blow-out is just as diverse. I first stick my head into the main room to catch something loud, grungy and uninspiring and instead choose to resume people watching below the warmth of the outdoor heaters on the terrace bar where lads and ladies neck beers, tourists order pizza and the entertainment is provided by an acoustic performer running through Ed Sheeran’s back catalogue.

An hour or so later I head back inside as one of the few bands influenced by Jet’s antipodean retro-rock wind up their set and Emily Capell picks up the baton with a bluesy spin on rockabilly which mixes up Amy Winehouse with Paloma Faith, delivering truth inflected foot-tappers that finally gets the room into full swing.

As the live selections draw to a close, Flo steps up to the stage, a UK hip-hop and soul songstress that leans on laid back beats with echoes of Erykah Badu, she traverses the stage with grace as her vocals lift and fill the room, between just herself and a turntablist she easily holds her own with an onstage personality that flits from humbled and shy to sultry and completely in control at the drop of a beat.

And with the live acts clear of the stage at not far off midnight the beats do drop, with 90s hip-hop classics amassing great reactions on the dancefloor I cut the rug for a while before filing out into the night to beat the streets of Camden’s cultural melting pot once again.