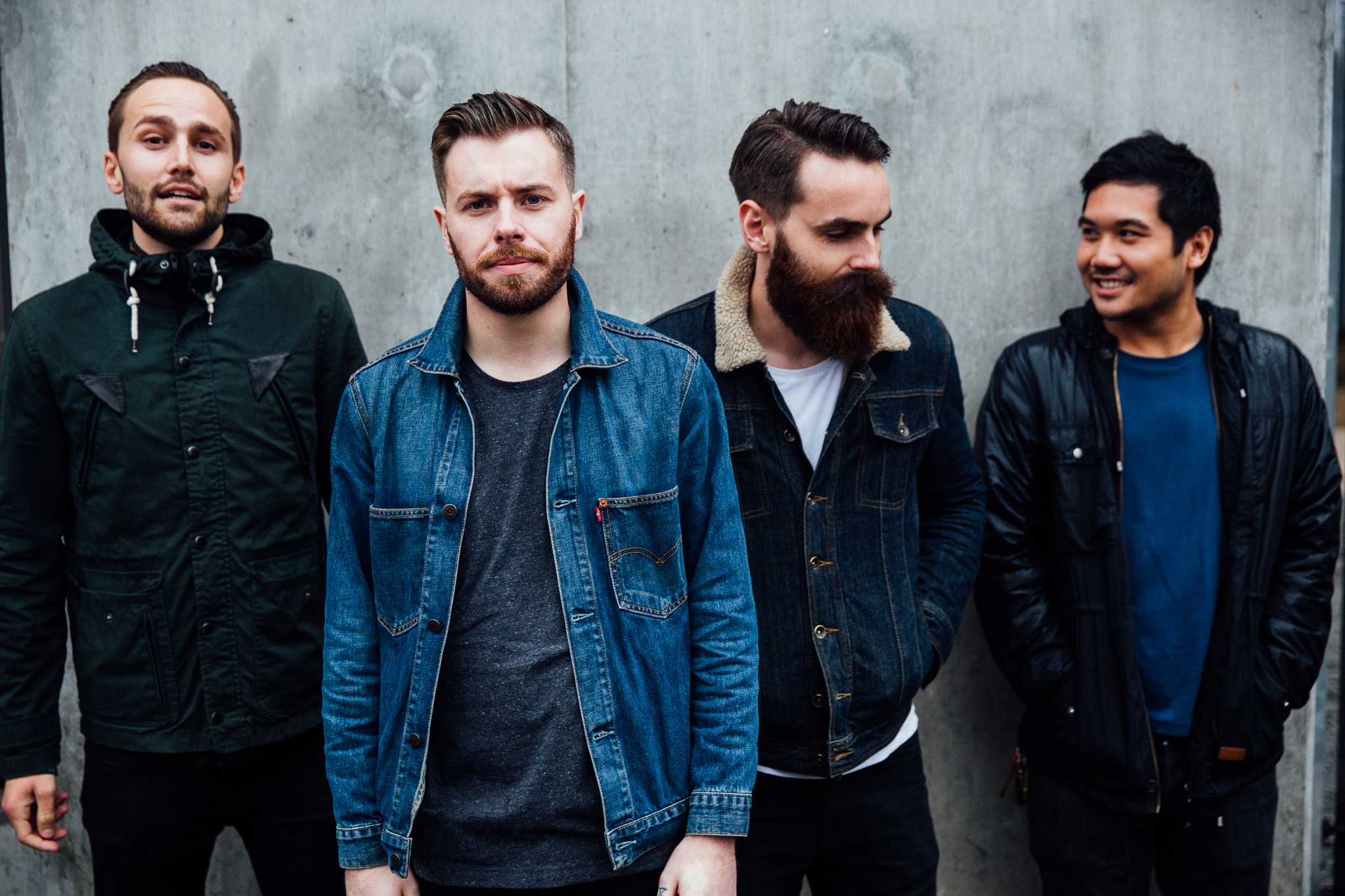 Watch: Bowhunter – It’s Not Over

Check out the new music video from Kent four-piece Bowhunter, featuring members of The JCQ and Bossk.

‘It’s Not Over’ is the latest track to be taken from their debut EP ‘To Love Again’ set for a June 2015 release.

After The JCQ called an end to their full-throttle rock and roll in 2014, vocalist Jack Saunders wasn’t quite ready to hang up his gloves. Making a conscious decision to explore the more tuneful and less chaotic side of his creative juices, he recruited long-time friends Edward Li (guitar), Nick Corney (drums) from Kent ambient metal outfit Bossk, and his brother Chris Corney (bass) to form what would become Bowhunter.

Fans of The JCQ might be in for a surprise – the quartet purposefully sought to refine and build upon the hook laden template Saunders created with his former band, evolving into a bright and trashy power-pop sound of their own.