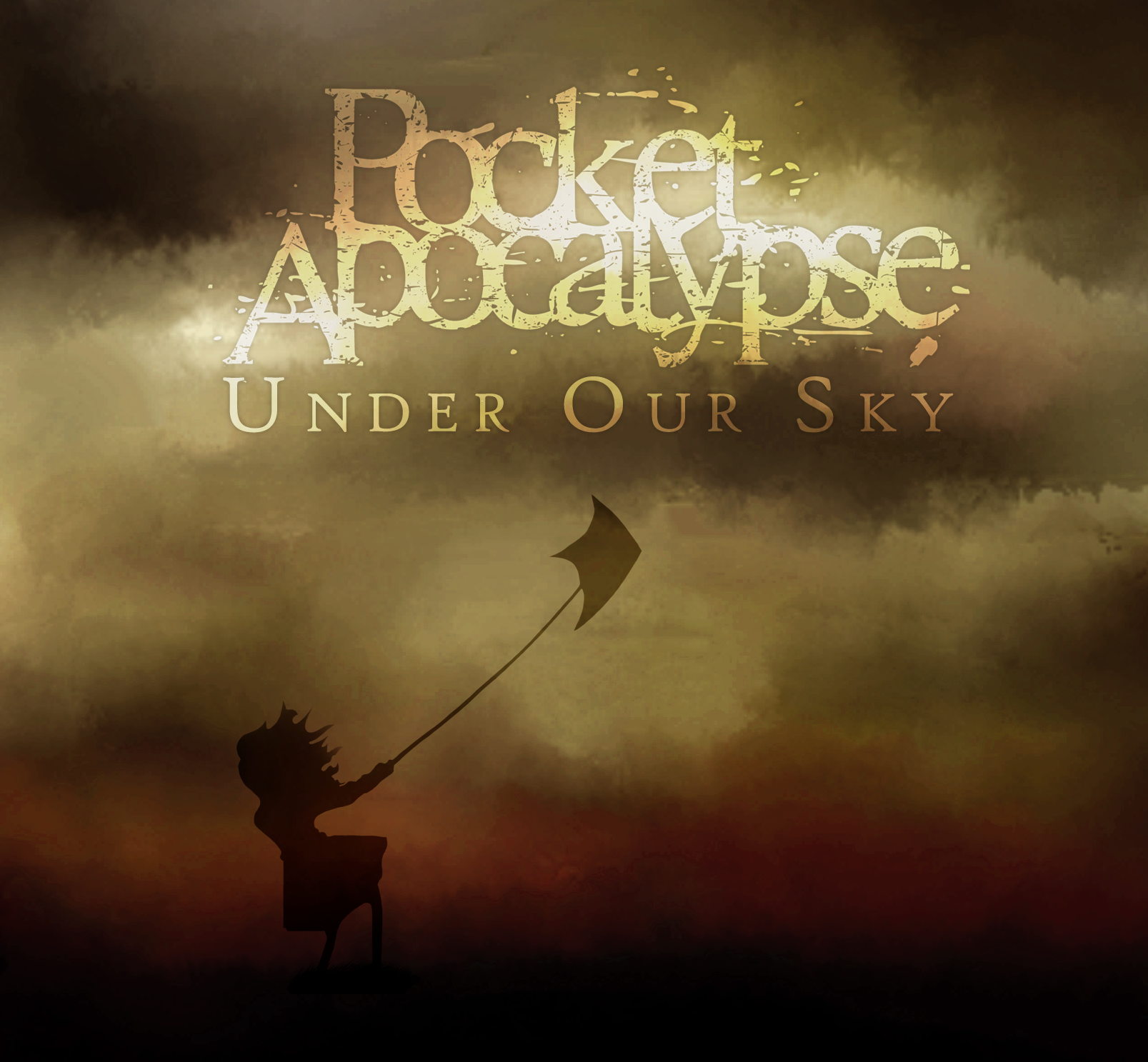 Pocket Apocalypse – Under Our Sky

Exploding into my inbox with an intriguing blend of post-rock, math-rock and progressive rock, Liverpudlian four-piece Pocket Apocalypse have done nothing but make my ears happy. Defying the genre pigeon-holes, their sound is confident, assured and brilliantly produced. It’s hard to believe that this is their debut record, it’s that good.

Standout track ‘Hollow’ is atmospheric, reminiscent of TesseracT’s finer moments, with its asymmetrical guitar riffs, whilst also flirting with heavier grooves and a Periphery-like swagger. It’s hard to compare the band to other acts out there, because they sound so unique, but safe to say that they’ll appeal to fans of Arcane Roots, fans of And So I Watch You From Afar; fans from across the alternative spectrum.

‘Circles’ explores a more experimental side to the band, and vocalist Nick Jones’ lyricism is uncompromisingly evocative. For an experimental band that fuses elements of math-rock and prog, the quartet sound surprisingly accessible. As the last track ‘What’s Left Behind’ plays out, I find myself paying the record again, because it seems too short.

The band are hitting the road throughout April, and have been confirmed for Bristol’s ArcTanGent festival in August; I find myself wondering if I can make it to a tour date, because I have a feeling these guys are going to be just as impressive live. One thing’s for sure; I’m a convert.

Venue: Under Our Sky
Support Band: Self Release