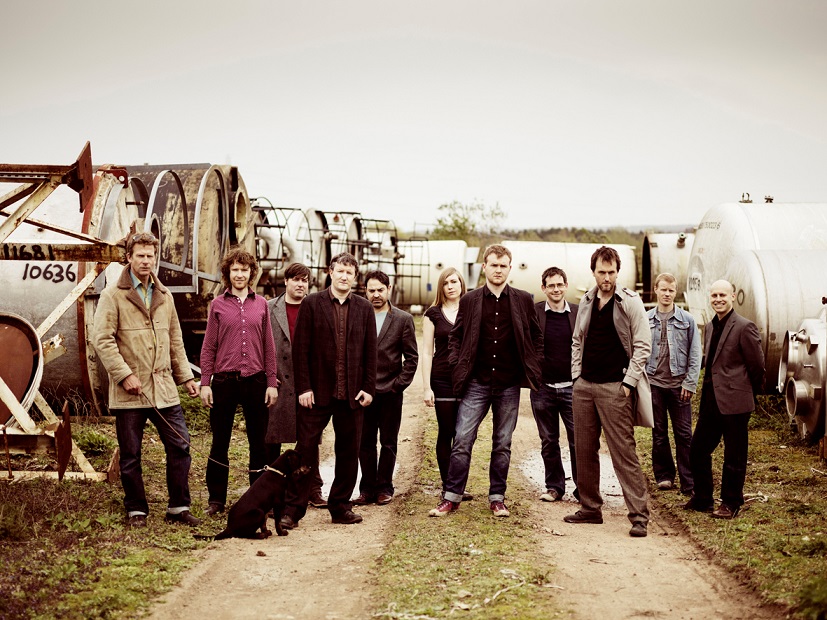 Glasswerk favourites Bellowhead have received their 3rd Best Group nomination from the BBC Radio 2 Folk Awards ahead of a major new tour and single release, Roll Alabama (April 20) from their current album, ‘Revival’.

You can watch the new video for the single below in advance of a major UK tour this April. To coincide with the dates, new single ’Roll Alabama’ is a traditional halyard shanty, telling the true story of the sinking of the Mersey-built sloop-of-war CSS Alabama by the Yankee USS Kearsarge on June 19, 1864.

Delivered with characteristic Bellowhead verve and brio, this song about a ship involved in the American Civil War quickly became part of the English folksong tradition, particularly as many of the crew were British and enticed to join the Confederate Navy by the lure of double pay and prize money. The shipyard referred to in the song, ‘Jonathan Laird’ became famous in the 20th century as Cammell Laird’s and still operates in the present day.