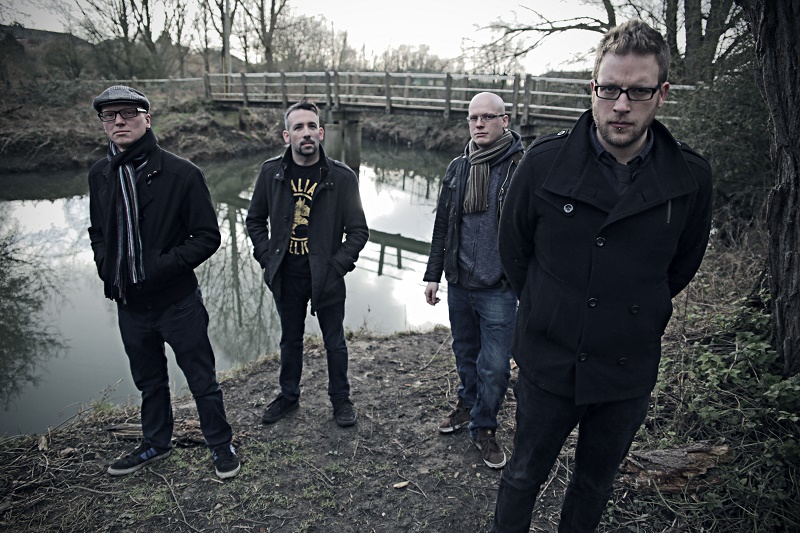 Essex, UK based rock quartet InMe have released the video for their new single ‘Ivory Elder’ after it’s premiere with Kerrang Magazine – the track is the first official single taken from their forthcoming new album of their Trilogy project.

The band will launch a PledgeMusic campaign to help fund the first record, titled ‘The Trilogy: Dawn’ on Good Friday, April 3rd 2015.

Front man Dave Mcpherson had this to say about the new track:

“Ivory Elder explores the idea of cycles of alcohol abuse & the idea that the sins of the father are visited by the son, in many cases. This is the first album of the Trilogy which begins with youth & growing up. The sub-heading of this song is Hymn, referring to music & my father is one of the integral reasons I became so passionate about music. We’ve also both had our fair share of drinking so it all links together with hints of his influential (on me) piano playing, escapism & excuses. At the core of it though it’s a kind song, also very refined & catchy which made it the obvious launch single for us!”

“The video was shot by Dan Eden who is working with us throughout this campaign & is generally a very useful & fun chap to be around. It’s a frenetic live performance video using lots of colour & intensity. It’s also the first InMe video I’ve been a part of in my thirties so naturally I’m finally wearing a smart shirt in a vain attempt to appear grown-up. We had a lot of fun shooting it & the chaps muck around far too much so hopefully I’m not smirking in any of it.”