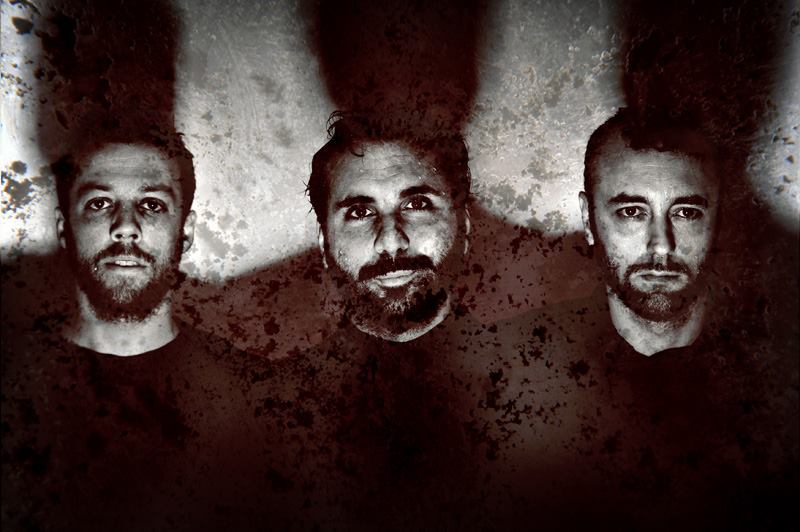 Video of the day: STEARICA – Delta

Our love affair with Italian instrumental trio STEARICA from Torino continues at a healthy pace this week with the release of this stunning new video for ‘Delta’.

God this band are good; a gut-punch of intellectual and nuanced instrumental guitar music that’s been masterfully crafted and realised and carries a weighty and important message in its thematic discourse.

The key to their success so far has been their powerful and adventurous sound, so intense that there is no need for words – their desire to go ‘beyond’ the traditional concept of a band has also led them to begin work on an ambitious multimedia show.

Their forthcoming second album, Fertile, will be released worldwide by Monotreme Records on 13th April. Directed by Gabriele Ottino the new video describes the path (metaphorical and real at the same time) of a man in search of his heart.

STEARICA will be on tour in the UK in April: