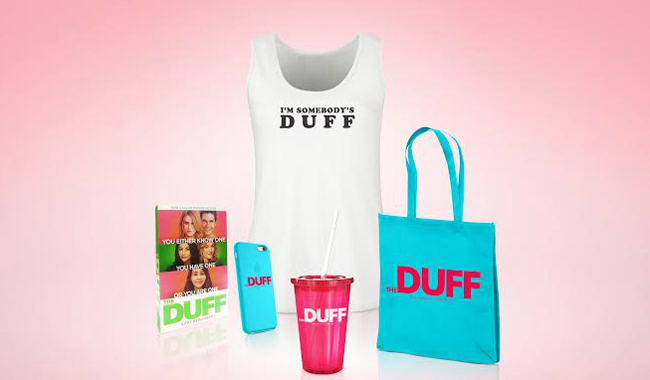 THE DUFF is a hilarious, unique look at school hierarchy, based on the best-selling novel by Kody Keplinger and directed by Ari Sandel.

To mark the release of this we have 3 goody bags to give away in our latest competition.

To be in with a shot at winning one of these sets have a look at the following question:

B) The West Wing