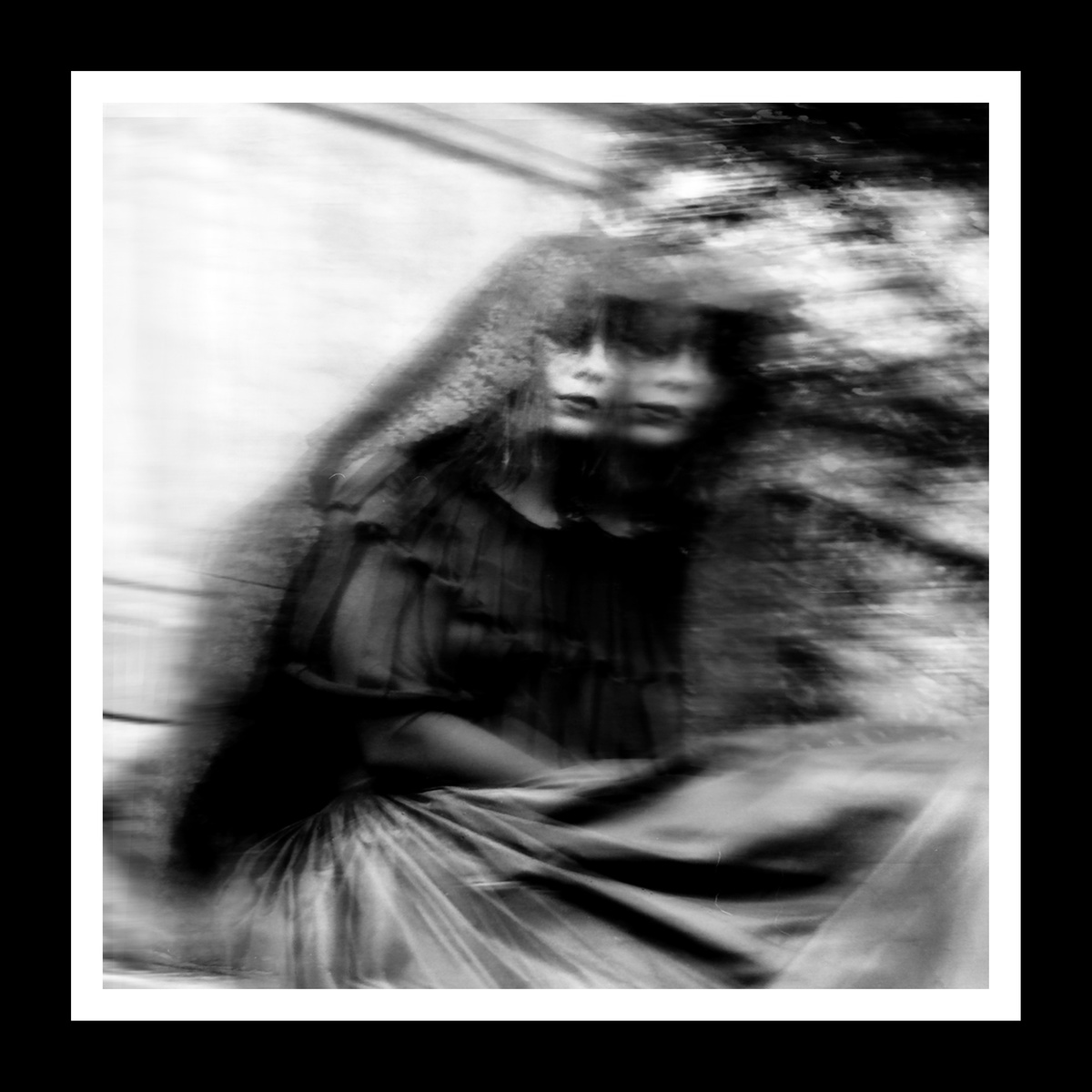 Staggeringly brilliant and immensely unhinged, Desolation Sounds sees Gallows take a huge step forward. This is not Grey Britain 2.0, nor is it a reissue of their self titled. This is something completely different, dark and ultimately the most exciting that the UK’s punk icons have ever been.

Everything from the height of ‘Mystic Death’ to the depths of ’93/93′, the album whizzes and thumps from one track to the next. You may struggle to keep up, but that’s all part of the fun. And it’s probably the most quotable record that Gallows have released yet. When Wade’s thrashing voice bellows phrases like “Love is the law!” in the midst of a chorus, it’s tough not to shout along.

The band have gone through an amount of line-up changes in recent years, with two Carter’s having left the 4 piece. But each movement seems to have only made the band stronger, and the result of each being an eclipsing record. Their self titled divided fans, and there’s no question that Desolation Sounds will too. But, when the band are as exciting and dynamic as Gallows have become, how can you not be intrigued as to what they’re going to do next?

Tracks such as the haunting ‘Chains’, or the despicable ‘Leather Crown’ are reason enough to be inquisitive, while ‘Death Valley Blues’ is somehow catchy. All the while, they somehow manage to squeeze a rock anthem in there, in the form of ‘Bonfire Season’.

The misleading element of the album is the final tracks title, ‘Swan Song’. Far from a lament, it merely shows that this band are far from done, they’re not even close to throwing in the towel. At least, we should hope not. Should Gallows head towards the end, the entire music scene will be missing out. The dark horse is always absentmindedly forgotten, but this horse has stepped out to the fore front and showed the others how it’s done.