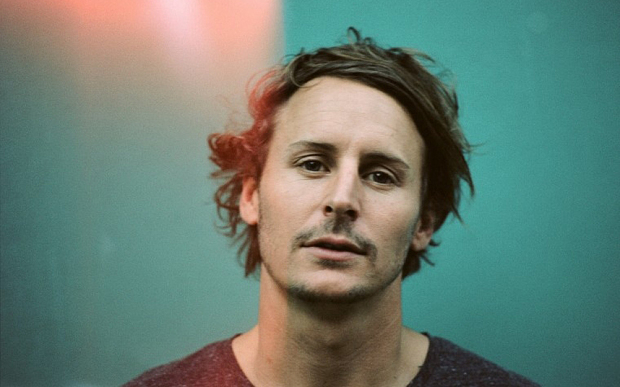 Originally published in the METRO newspaper.

Understated, lost in the music, Ben Howard seems an awfully quiet soul to fill an arena, yet fill it he did. New album opener ‘Small Things’ finally drew a cheer from a subdued audience before launching into a melancholy set packed with new material from his latest album ‘I Forget Where We Were’. On the new record Howard is an open wound; often hypnotic and vaguely sinister. The songs are confessional and it’s clear he has a lot more to say than at first meets the eye.

Monochrome production provided an apt match for Howard’s intense and brooding charisma – a man of few words between songs, the band themselves were exceptional and succeeded in masterfully recreating the dark, atmospheric chops that set the album alight. Title track ‘I Forget Where We Were’ and ‘Rivers In Your Mouth’ were mid-set highlights that found Howard turning his back on the audience in an introverted jam session, whilst an unexpected cover of Sharon Van Etten’s caustic ‘Every Time The Sun Goes Up’ threw a deft nod to Howard’s musings on his own success.

Older tracks like ‘Black Flies’ and ‘The Fear’ still had a place at the tail end of the set and arguably drew some of the biggest reactions of the night, leaving Howard audibly humbled as he choked out; “Thank you very much – this is a very special occasion for us, this place is beautiful.”

In the age of instant gratification, Howard’s quiet, unassuming persona is part of what makes him such an exciting prospect. As the cavernous reverb finally rings to a close, there’s no doubting his immense talent. The reluctant hero has conquered Liverpool, and if the rest of the tour dates are anywhere near this good, it won’t be long before we’re all falling at his feet.