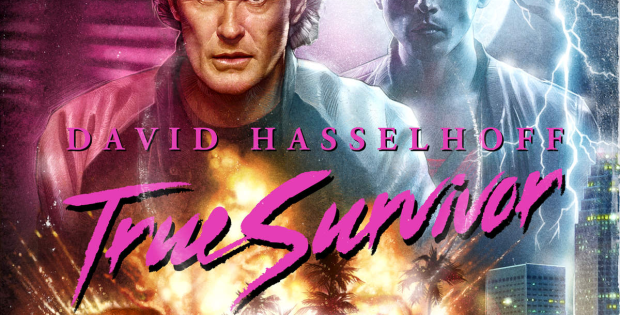 Are you releasing a music video in the next 100 years? Don’t bother, David Hasselhoff has already released the greatest piece of cinematography we’ve ever seen in the video for his new single ‘True Survivor’.

Featuring a fight with a T-Rex, Thor, Hitler, Nazi zombies, Kung Fu, laser guns and explosions, we guarantee you won’t see a more ridiculous and wonderful homage to the 80s than this for quite some time.

The song’s actually not too bad either, but we reiterate, Hasselhoff vs Hitler – what more do you want from the 21st Century?