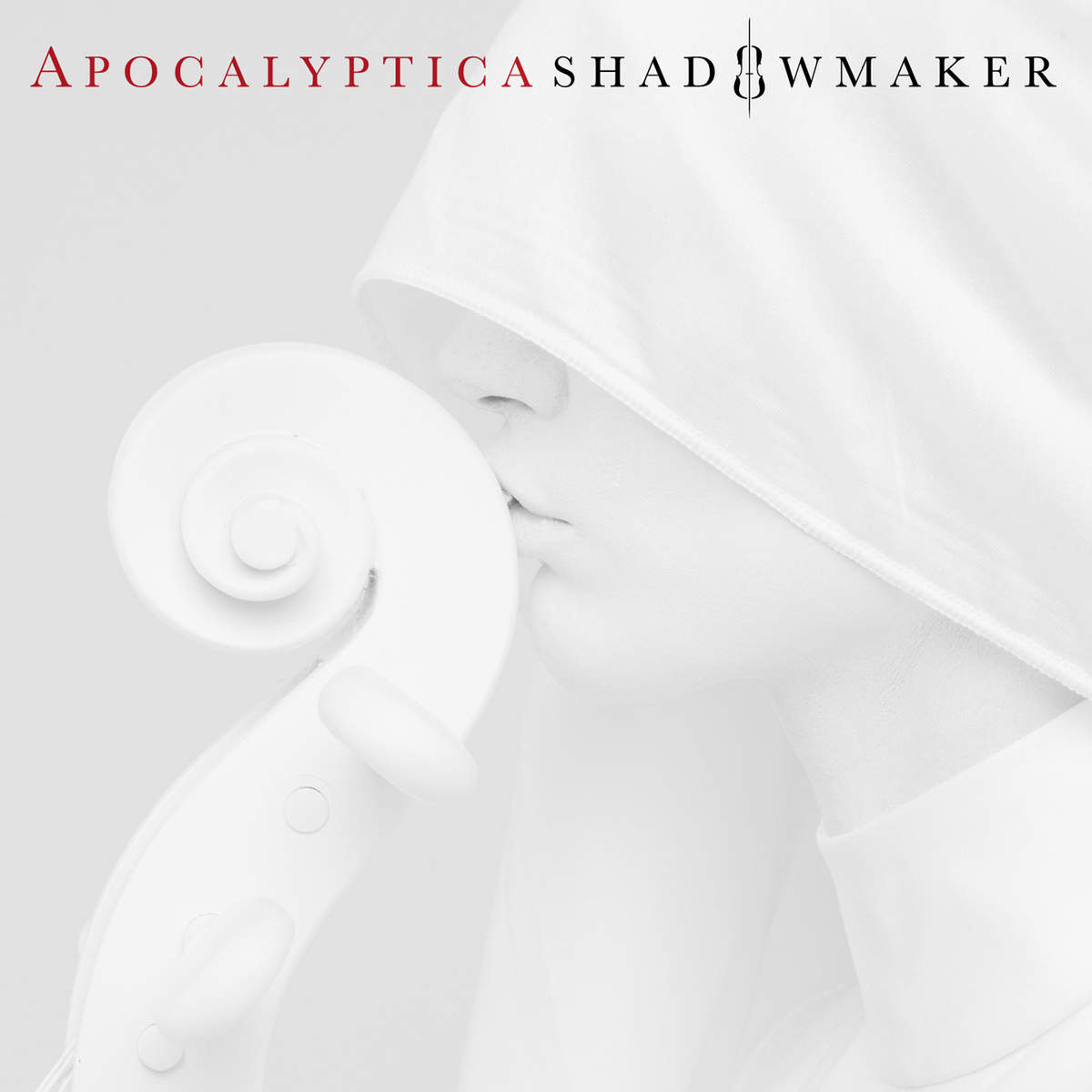 Theoretically, classical and metal are the closest genres, so it made sense for the Finnish Quartet, Apocalyptica (back then known as Four Cellos) to combine the two. They essentially become a Metallica tribute band; taking S&M to the extreme by only using cellos. Surprisingly, it was brilliant and breathed new light in to both often-stale genres.

Since then, nineteen years later and eight albums wiser, they’ve massively progressed. What’s exciting about their new studio album, Shadowmaker, is that they’re no longer relying on pulling in other fan bases. They’ve ditched the covers. They’ve ditched the guest vocals. Instead of sticking to their previous formulae, they’ve decided to enlist Franky Perez (Slash & Friends) to be the sole singer for the 7 standard tracks in the album. They’ve also sought after new production which comes from none other than the production mastermind that is Nick Raskulinecz (Foo Fighters, Mastodon, Ghost B.C), but don’t worry, they’ve still kept some traditionally instrumental pieces in there.

So, the actual album… it’s different that’s for sure. There’s so much genre-variation that it’s often hard to keep track of what’s going on and Franky Perez’s stylised vocals are often slightly imposing. Because of this, it occasionally seems that they’re leaning too close to the Stadium-Rock line but fundamentally the album is still very, very unique. For this alone, the band deserve a lot of credit, as eight albums in its easy to ignore your core traits by creating a standard and predictable album, but for the most part it’s clear that they’re still very much doing what they want. Stand-out tracks include Shadowmaker, Slow Burn and Cold Blood but the most memorable and haunting tracks are the instrumentals (more specifically Reign Of Fear and Till Death Do Us Part)

Regardless of opinion, Shadowmaker showcases the extensive versatility and talent that Apocalyptica have – which has no doubt been key to their success and longevity.