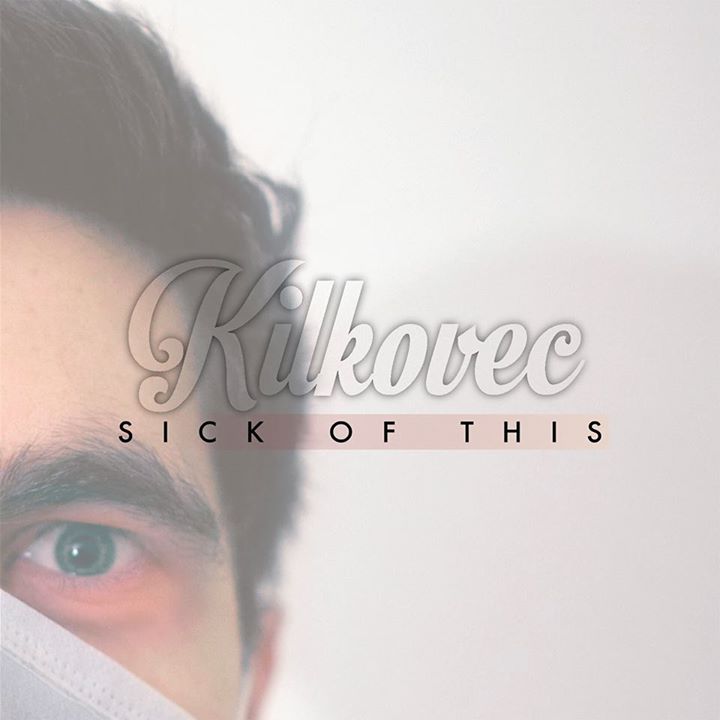 Hailing from Hampshire, alt-rock trio Kilkovec’s latest offering is a must-listen. The EP, entitled Sick of This, is the three-piece’s second release and is sure to have them garnering the attention they deserve. They’ve been cutting their teeth on the road with fellow alt-rockers I Divide, Brawlers and Yearbook and this record is a good reflection of some of their fledgling experiences.

The trio’s sound is infectious – whilst distinctly heavier than their first EP ‘Name Your Place’, the new fury on standout track ‘Big Mistakes’ makes for a great progression for the band. Already, it seems they are finding their feet sonically; it’s exciting to hear.

Gritty track ‘Roam From Home’ is another standout moment – the slower parts of the song nod to the sound of bands like American Football, and the faster parts hint at a passion and fury that mirrors bands like Acoda. Closing track ‘Go On’ is an experimental affair, the only divisive track on an otherwise cohesive release.

Lead vocalist and guitarist Dan Wilson knows his way around a hook, and his vocals are complimented by bassist Matt Stroud’s. Their sound is eerily anthemic, as though it was made for bigger venues than those they’ve been playing. It’s ambitious, but that’s never a band thing.

Punchy in the extreme, ‘Sick of This’ is a collection of 5 well-crafted and intriguing songs which leave the listener wanting more. Maybe a full-length next time, boys?

Venue: Sick of This
Support Band: Self Release