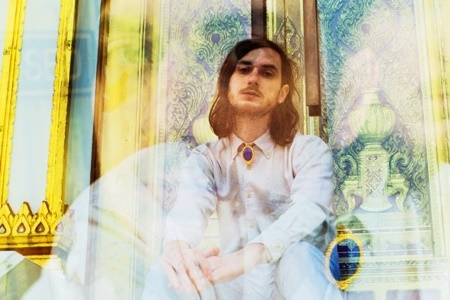 Another of our Ones to Watch for 2015, Clarence Clarity returns with a mind-bending new video for latest single ‘Bucktoothed Particle Smashers’.

After touring the UK with Jungle and following the release of his acclaimed debut album NO NOW via Bella Union, the new track sees him tunneling through a microscopic world of debauchery and gore.

Directed by Craig Murray, the visuals are another slice of provocative and thoughtful creative output from an artist we’re more excited about by the day.

NO NOW is available now via Bella Union. Buy it here: http://smarturl.it/clarityiscoming