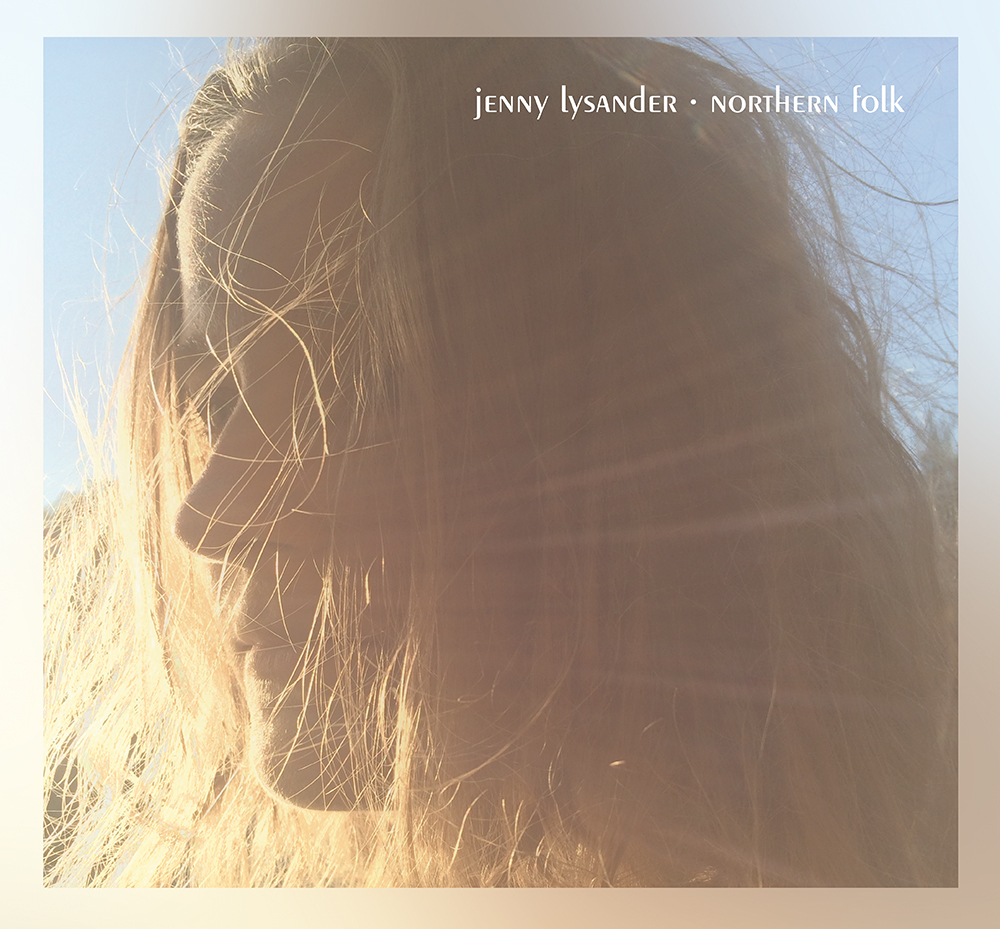 There’s something very English sounding about this debut release from 21 year old Jenny Lysander. It has a traditional folk feel in its stark production, acoustic melodies and soft vocals. The music is slow and delicate and the lyrics are poetic. So it is perhaps a surprise that the album has come from a Swedish singer.

But ultimately this is an album that is only likely to appeal to dedicated folk fans. The gentle and relatively simple songs are quite pleasant and young Ms Lysander has a lovely voice, although I would have liked to hear it extended a little more. Yet none of the tracks on the album truly stands out, leaving a feeling of starkness and melancholy behind. As background music it is calming and occasionally interesting, but in the main it all flows together into a soft miasma that doesn’t really satisfy.

Jenny Lysander has talent, there’s no doubting that. Some of the lyrics here show a maturity and there are some nice guitar melodies amongst the soft tones. Yet there is something missing, a spark that would raise the delicate musings to a higher level. Fans of traditional English folk music may well have a different take on this album, but it is unlikely to generate much interest amongst more mainstream music fans. And that’s a shame, as there appears to be a great deal of potential here.