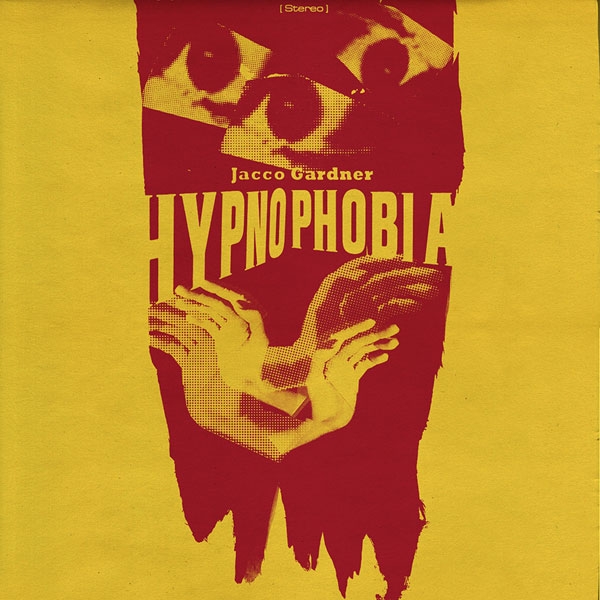 Dutch daydreamer Jacco Gardner returns with his newest release Hypnophobia this May, previously having built a reputation for a somewhat erratic nature in his song writing, bridging the gap between modern psychedelia and what would be recognised as the genre’s original form back in the 70s.

Recorded in his own studio ‘Shadow Shoppe Studio’ in Zwaag, just north of Amsterdam, geography aside there is a true DIY element to the album. It’s abundantly clear by about five tracks in that this formulaic approach to song writing and self-producing is something that is definitely working for Gardner.

The scintillating textures of harmonised vocals and aggressive synthesizers give the song a life of its own – potentially not one that Gardner may have intended. Every time the synthesizer is introduced it’s written with complete disregard for the overall key of the song, which may seem slightly disjointed but it most definitely works.

Even though Gardner has a full live band at his disposal, he writes everything himself for it to then be played by the aforementioned band. This organic song building is what truly makes the album phenomenal. The constant lethargy yet pent up energy in the music is one that really takes you on a magical mystery tour.

Not forgetting that the title track itself is quite suitably a summation of the 10-track album, this doesn’t feel like an album that you’re actively consuming; it feels like a collection of sound bites that Gardner has written in serious consultation with his inner thoughts.

Hypnophobia, once it’s delved into, will have you sleepless with thoughts of how a man could produce such sounds, song structures and intonation amongst so many instruments by himself. This album makes Jacco Gardner everything Miles Kane wanted to be.