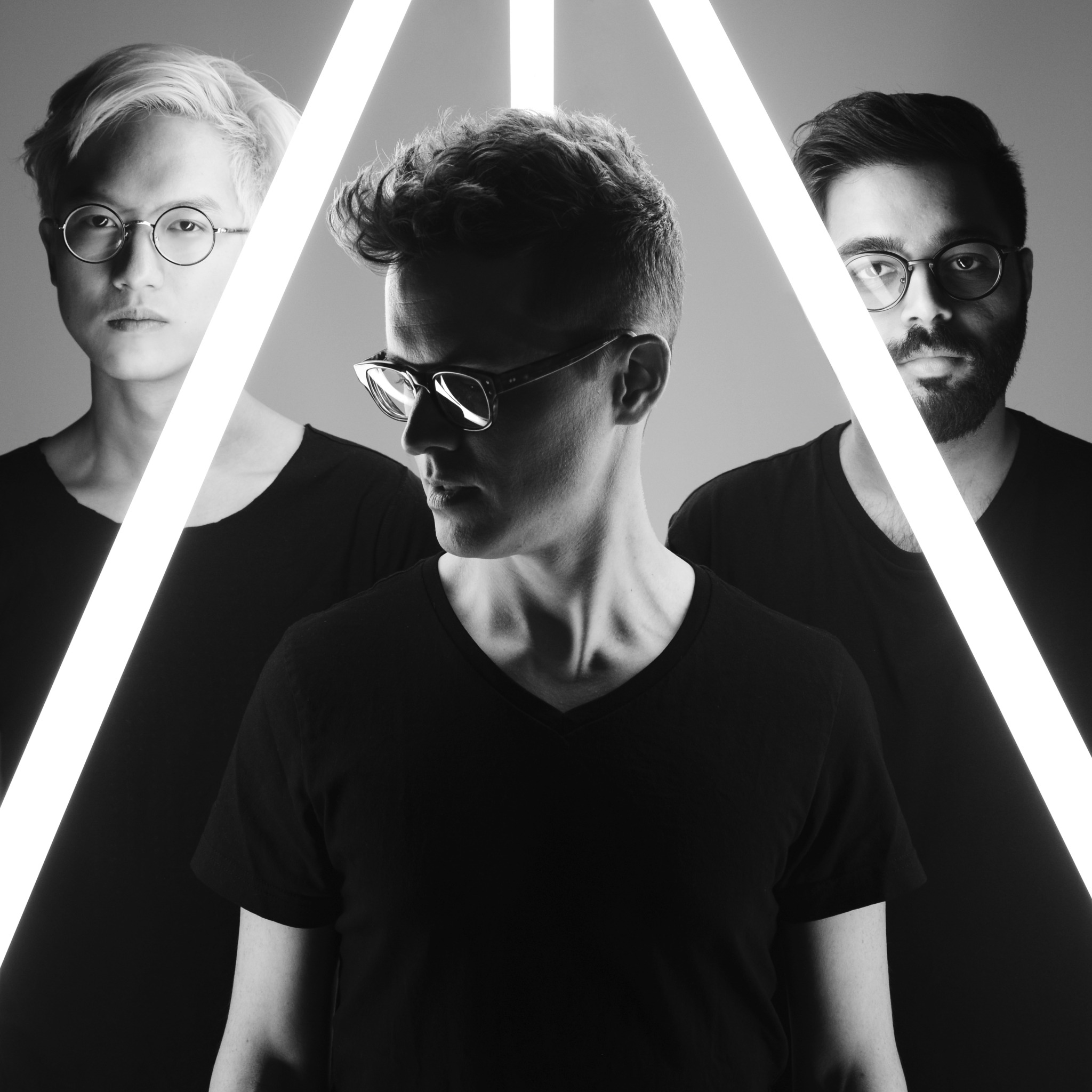 Video of the day: Son Lux – Change Is Everything

Son Lux today unveiled the mesmerising new video for ‘Change is Everything,’ the first single from the band’s fourth full-length album, Bones, which is out June 22nd via Glassnote Records.

Created by The Made Shop, the video is a unique rotoscopic stop-motion film made with drawing pins and 200 feet of thread.

Of the video Ryan Lott said, “Made Shop continue to outdo themselves as the visual force behind our music. They bring to the eyes a type of unexpected magic, a strange but familiar energy. These are the things we hope our music brings to your ears.”

Check out the video for “Change is Everything”: