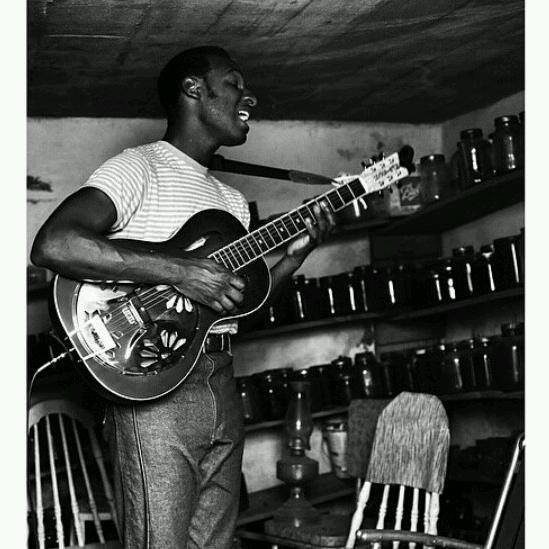 Our favourite retro soul reincarnation Leon Bridges has released a beautiful new track ‘Better Man’ today alongside details of his first UK tour for the Summer.

The young Texan braves our shores in July to headline four new dates in support of his debut album, Coming Home, before returning in September to headline London’s O2 Shepherds Bush Empire.

With a voice like honey and a light-touch on the guitar that’s enough to make even the hardest of souls go weak at the knees, this young man is teetering tantalisingly close to a perfect imitation of some of the all-time modern music greats already.

‘Coming Home’ is released in the UK on 22nd June through Columbia Records.