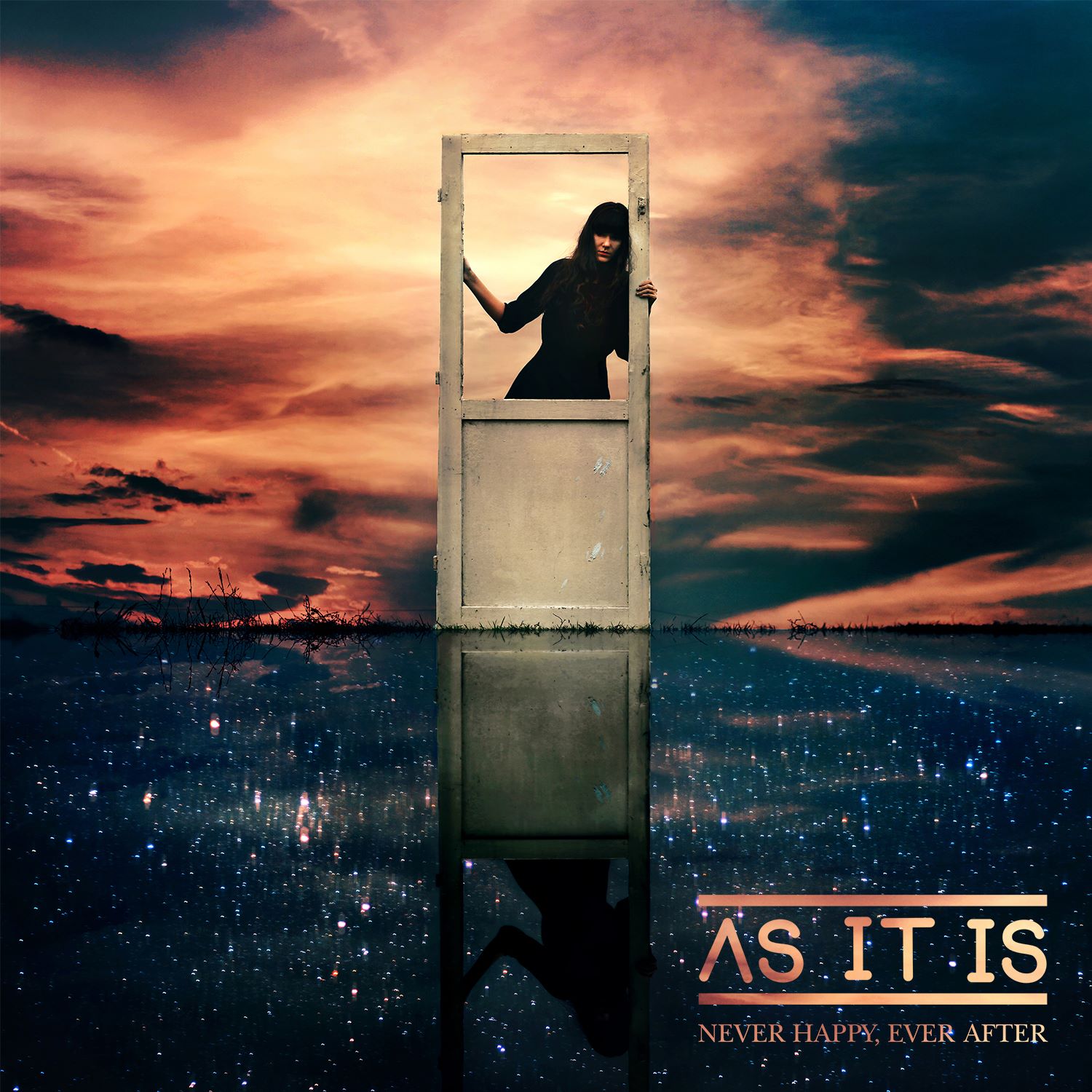 As It Is – Newcastle Academy

A crowd of impassioned fans is camped outside Newcastle’s O2 Academy for the AS IT IS/ This Wild Life tour. I quickly learn not to make the mistake of admitting that I’m also there to interview AS IT IS before the show tonight (over the phone, admittedly – but it was a mistake nonetheless). I’m suddenly besieged by fans who want to come meet the band. I make a quick and timely escape.

Those self-same fans pack out the venue to capacity an hour later, for opening band Boston Manor. The Blackpool punks are naturals on stage – lead vocalist Henry Cox has an eased on stage that makes his interactions with the crowd seemingly effortless. The band tear their way through an energetic set, and the room responds with enthusiasm aplenty to songs like ‘Peach State’.

Canadian pop-punk outfit, Seaway have toured with the likes of up-and-coming pop-punk bands Neck Deep and Knuckle Puck. Seeing them live leaves members of the audience in no doubt as to whether they’re a band of the same calibre. Songs like ‘Shy Guys’ and ‘The Let Down’ sit well with the crowd, and the room is more than happy to do as vocalist Ryan Locke tells them.

AS IT IS may be on a co-headline tour with This Wild Life, but from the second the Brighton-based transatlantic pop-punk five-piece take to the stage, the screams of teenage girls threaten to deafen the room, and even drown out vocalist Patty Walters, leaving us all in no doubt who they came for. The band are brilliant live, and watching their set, I feel privileged to have seen them in such a small venue, because they’re not likely to play rooms this small again. The band play plenty of songs off their debut record ‘Never Happy, Ever After’, and each word is passionately sung back at them, from ‘Speak Soft’ to older favourites like ‘Horoscopes’ and slower songs like ‘My Oceans Were Lakes’. This is one of the most exciting bands in the UK at the moment and it is a pleasure to watch them on stage.

The room empties out when AS IT IS leave the stage, and it’s a crying shame, because This Wild Life are an amazing live act. The duo’s set up is minimal; just two men and their guitars, and as soon as Kevin Jordan opens his mouth, the room is held captive. Singalongs abound, to songs like the bittersweet ‘Better With You’, the tear-jerkingly sincere ‘No More Bad Days’ and the contemplative ‘Roots and Branches (Meant To Be Alone)’. As the last notes ring out, and the lights go up, I can’t help but feel that if every gig ended with a set by This Wild Life, I’d be quite happy.