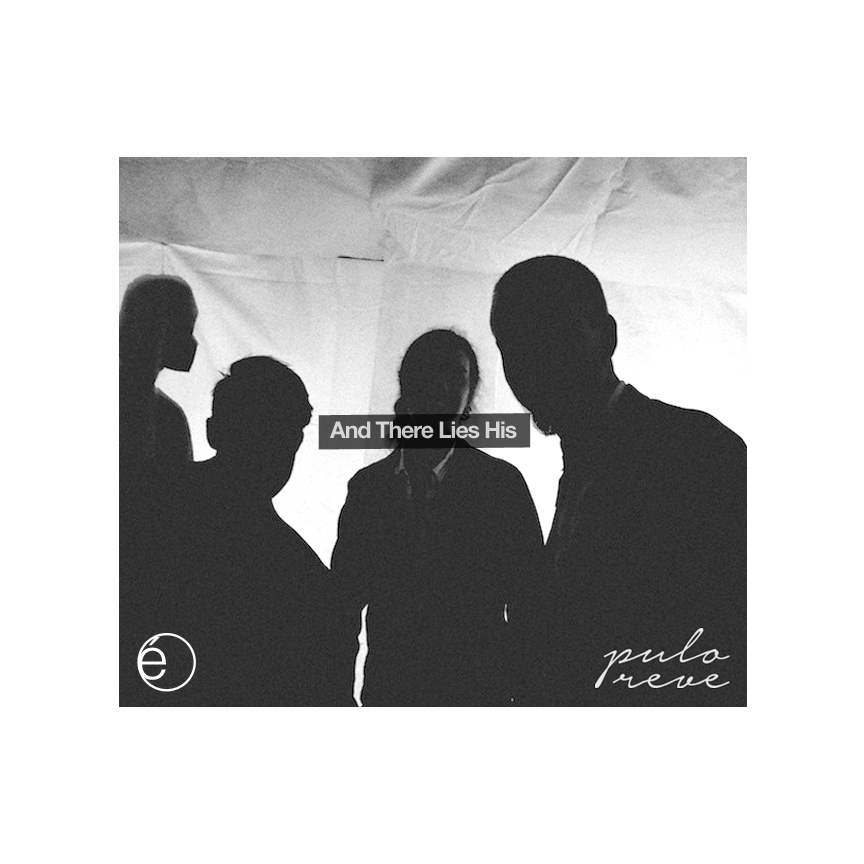 Watch: Pulo Revé – And There Lies His

St.Albans progressive post-hardcore newcomers Pulo Revé have revealed the video for their new single ‘And There Lies His’.

The track is taken from their debut record The ép which is out now and available for free download.

The band have just completed a short run of UK tour dates in support of the release dubbed ‘THE REVéAL’ and will soon be announcing plans for their forthcoming debut album, scheduled for an Autumn 2015 release.

“One thing we’ve never liked was how difficult it was to fit on bills with metal bands with our slightly left-of-field sound” explains front man Oisin Fogarty Graveson of the quintet’s distinctive sound “so rather than tone that down, we thought we’d totally embrace it, so either they love us, or are shocked out of the genre-bound mindset. Ultimately, we’re all playing the music we want to be playing, and trying to experiment in areas which are less explored nowadays. I think a lot of musicians are either not really confident in their messages, don’t have any, or fear that meaningful lyrics might be considered pretentious or superficial. Ultimately, as long as you are honest about what it is you’re singing about, you can mostly avoid that.”

‘The ép’ is out now and available for free download from http://www.puloreve.com/