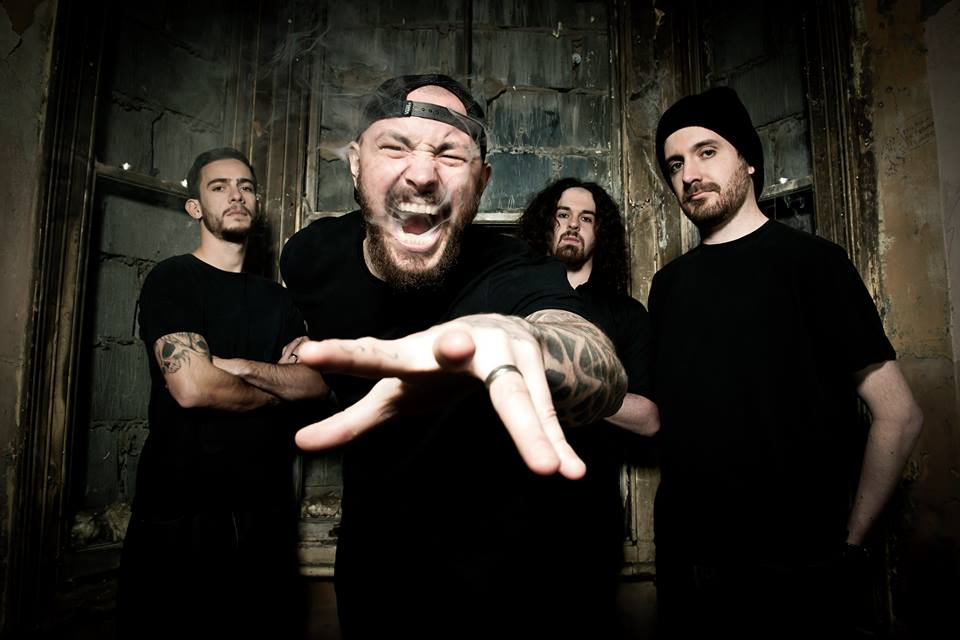 We’re already big Stoneghost fans here at Glasswerk and obsession only grew when we checked out the new video for ‘Raynardine’ – take a look below.

The accompanying video sees them virtually exploding out of a tiny basement to which frontman Jason Smith said; “Raynardine is unrelenting, dirty, aggressive and has a no nonsense attitude that could only be portrayed in a video that embodies all of these qualities. Filth goes hand in hand with this song,we knew the video needed to show the beast it is in its natural habitat. A grime ridden dungeon.”

Make sure you catch them on tour over the coming months, full dates below.