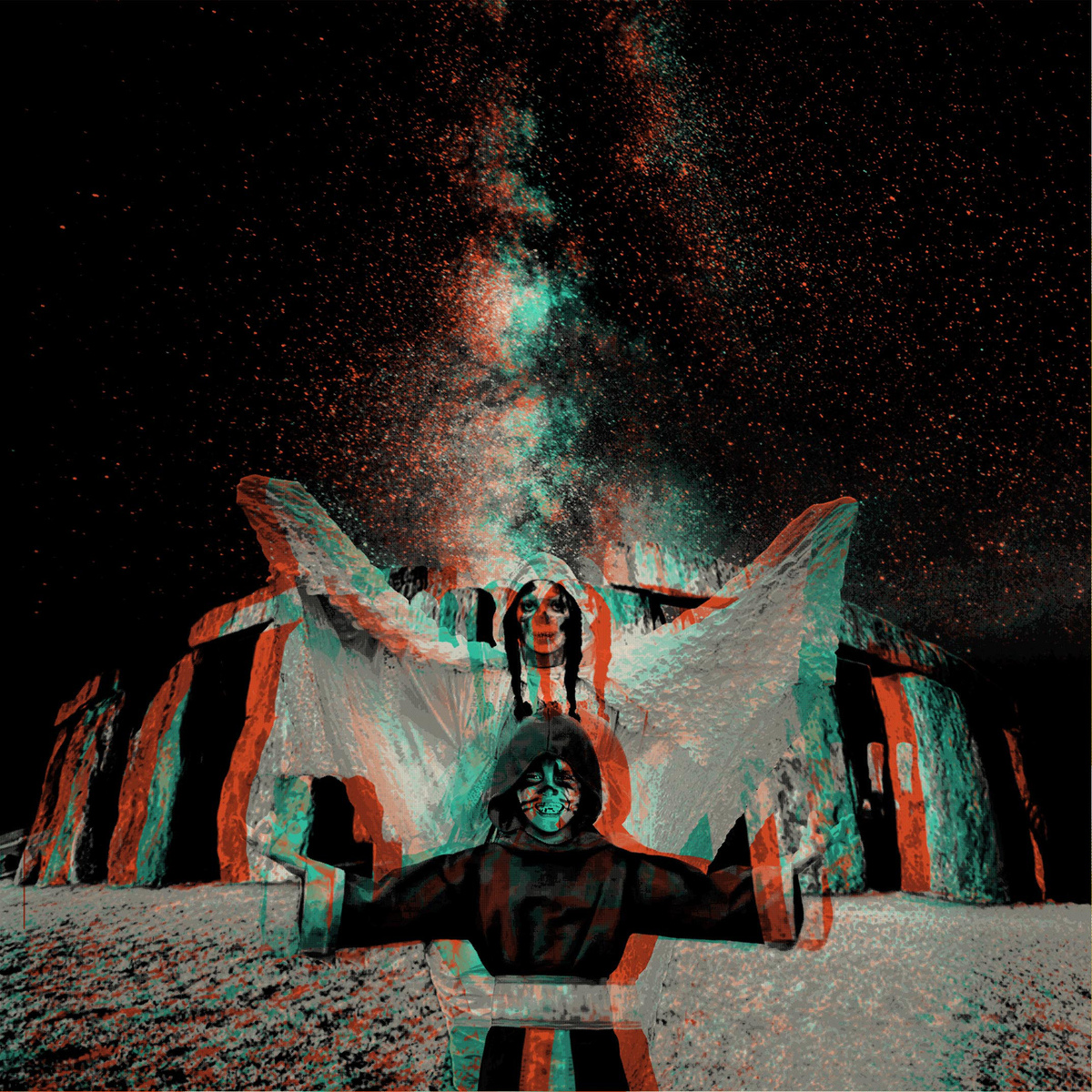 Birmingham based duo Table Scrap’s debut album ‘More Time For Strangers’ is a sinister joyride into the dark and filthy underworld of punk, garage and rock and roll.

The band, comprised of Poppy Twist on drums and Scott Abbott on guitar and vocals, have made quite a bit of a name for themselves for their energetic live shows, and this energy successfully drenches the whole album.

The pace of it all is set in the opening track and single ‘Electricity’ – a song that makes you want to floor the accelerator of your beaten up car as nod your head to its catchy, fuzzy riffs. The attitude continues in fellow single track, ‘Bad Feeling’, which oozes menace. It’s not too hard to believe the lyrics: “I was born with a bad taste in my mouth”, as Abbott’s vocals throughout the album sound like he’s been downing a concoction of venom and Red Bull.

It’s an album full of attitude, both in lyrical content and delivery. From “I don’t know what is worse, that you left or I didn’t leave first” in ‘Sinking Ship’ to “I’ve got better things to do, than hear the news from Planet You” in (I’m Not) Interested In You), every song is aggressive and best listened to at volume. For lovers of gothic imagery, the tracks ‘Vampyre Bite’ and ‘Motorcycle (Straight To Hell)’ do a fantastic job of leaving you wanting to wear nothing but leather and black. Though this mixture of snarling vocals and lo-fi noise is nothing new, Table Scraps manage to make it sound fresh and exciting with their cleary evident anxious energy.

The ‘up yours’-ness of the sound is also reflected in the band’s DIY ethos. For this album, they’ve done the artwork and production themselves, staying to true to their punk edge.

With all its filthy reverb, unexpected yelps and relentless noise, it’s not an album of scraps; it’s an album to scrap to.