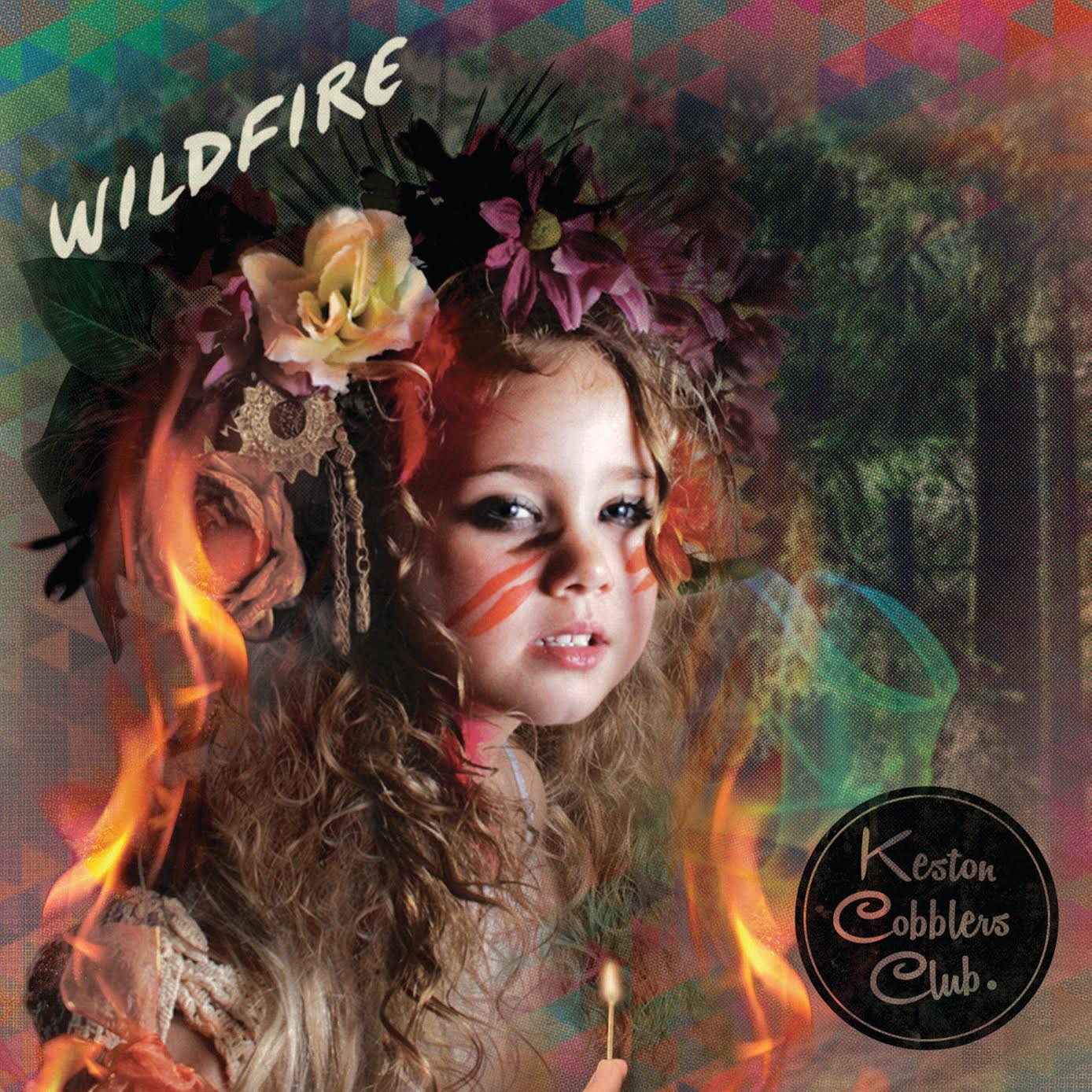 Wildfire is the second album from highly rated British folk pop five piece Keston Cobblers Club. Coming three years after debut album One, For Word the band have added some synth hooks to their folky arrangements, and the development works well. Their base sound may be fairly traditional but there are many twists in these twelve songs.

The rather wonderfully named band was formed by brother – sister duo Matthew and Julia Lowe, who attended Keston Primary School in Croydon. Their lovely vocal harmonies are the key to the big orchestral arrangements that typify this album. Guitar, banjo and drums provide the main backing but there is also some nice tuba work running through many of the tracks. Now there’s something you don’t get to write too often.

The album’s first single Won’t Look Back is anthemic and uplifting, a bright track about getting over past problems. Contrails is slow and stirring, with Matt Lowe’s smooth vocals used to good effect. Once Had is probably the most traditionally folk song on the album, and the twin vocals work very well. Sober tells a dark and foreboding tale while exquisite closer The Mad sees Julia Lowe’s best vocal performance of the album in a lovely lament.

There are several different sounds on other tracks too. Opener Laws is piano led and quite stirring. The upbeat Win Again sees the banjo come to the fore, while the title track Wildfire has a big sound and a fast pace, a track about fear of fire that has a booming drum beat throughout.

There’s a lot of buzz around this band right now with airplay on Radios 2 and 6, a Glastonbury appearance to look forward to and a full UK tour coming soon. This album will appeal to folk fans everywhere and there might just be enough of a melodic pop pull for some more mainstream music fans too.