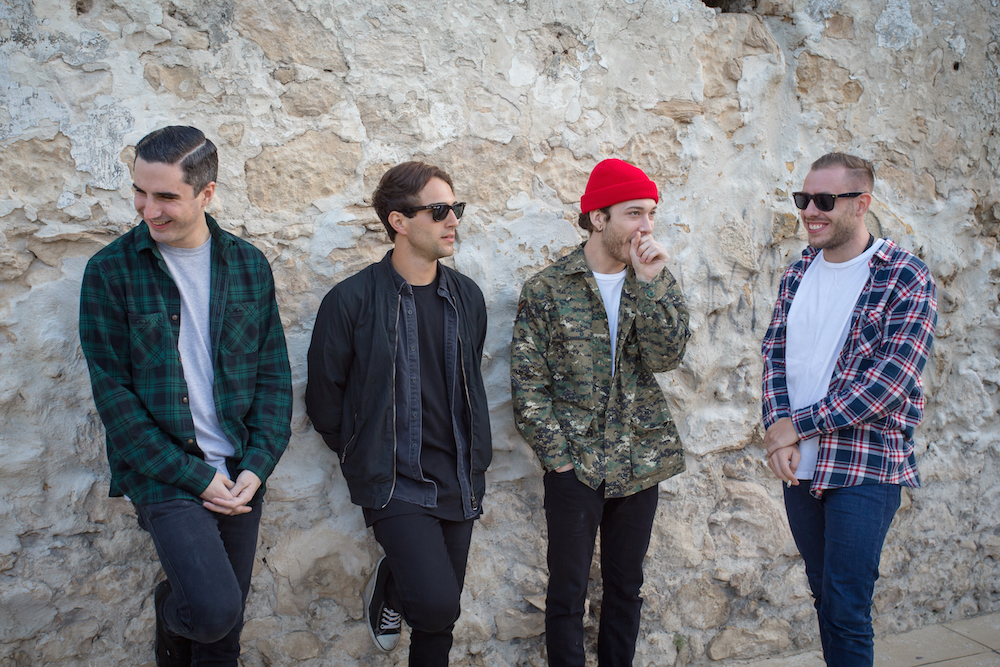 Video of the day: Hellions – Nottingham

Glasswerk faves and Kerrang! Awards 2015 nominees Hellions have revealed their stunning new video for ‘Nottingham’ and announced a series of dates throughout the UK as support to fellow countrymen Northlane. The track is taken from critically acclaimed album Indian Summer.

“‘Nottingham’ is about comparative thinking and jealousy within a relationship; the unearthing of the erstwhile in cardiac landfill, begetting a mutual resentment,” says drummer Anthony Caruso. “The actors tore each other to pieces in order to bring their physical interpretation of ‘Nottingham’ to life. There’s an unnervingly personal quality to their performance and it brings a new tangibility to our song that we hadn’t thought possible beforehand. We hope you enjoy it.”

Hellions will tour the UK for the first time in October supporting Northlane, alongside Volumes & The Acacia Strain.

Full dates are below: