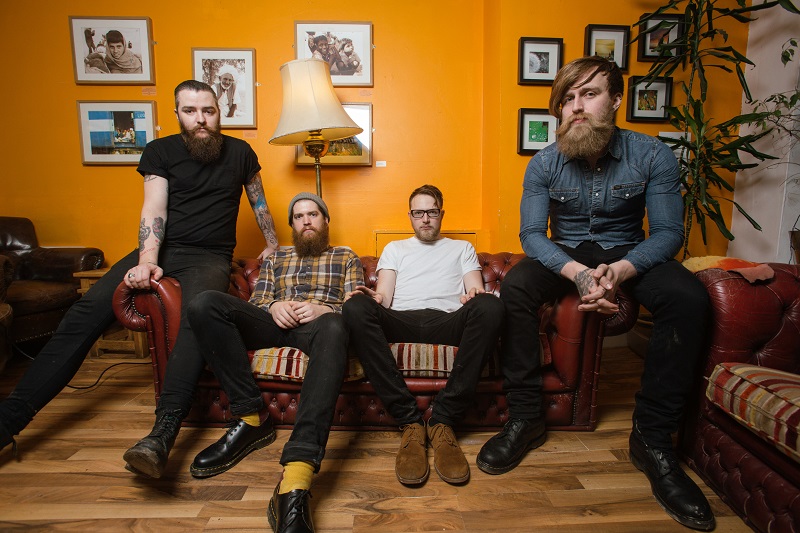 All preorders come with an instant-grat download of new track ‘No Sleepers Verse’ – the new for which video premiered with Kerrang! yesterday and can be seen below. The band hit the road for a short run of headline tour dates next week starting with a free show at The Unicorn in Camden, London on 24th June.

‘No Sleepers Verse’ is a story of a friend caught in a toxic relationship; “It’s hard to say that to a mate though” admits Mackrill “so the first verse of the song is what I wanted to say to him. The rest of the song is me writing from his perspective about what I thought was going through his mind – I’m not sure if I nailed it, you’ll have to ask him!”