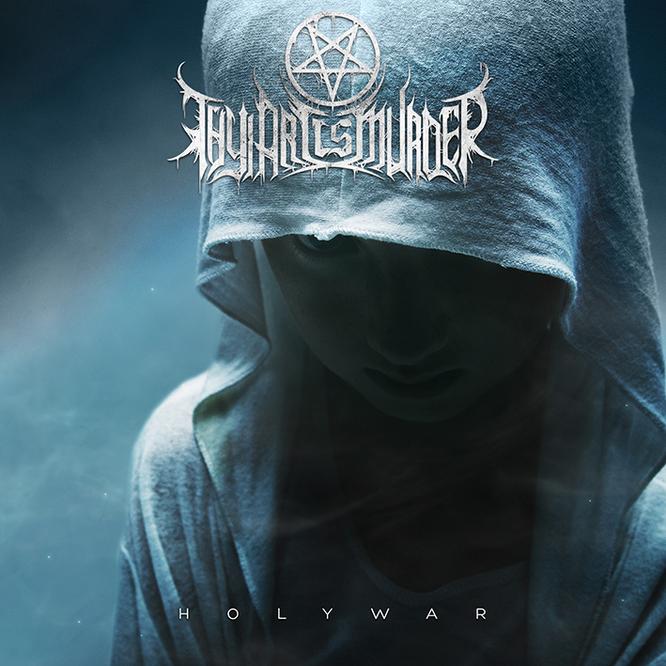 Thy Art Is Murder – Holy War

The third studio album by Australian deathcore quintet Thy Art Is Murder is not for the faint-hearted. Focusing on the lyrical themes of child abuse, religion and war, ‘Holy War’ is a politically-motivated showcase of the band’s unique take on the deathcore genre.

“ALL IS LOST!” roars lead vocalist CJ McMahon on standout track ‘Coffin Dragger’. The song, featuring guest vocals from Winston McCall is brutally evocative and sure to cause carnage when played live. Although the band aren’t treading much in the way of new ground musically, the record is a sonically sound offering, and fans of the deathcore mob won’t be disappointed.

Strangers to the deathcore genre won’t find much to appreciate on this record, but anyone who can headbang worth a damn and appreciate the impeccable talents of drummer Lee Stanton will find an album worth busting your eardrums for here.