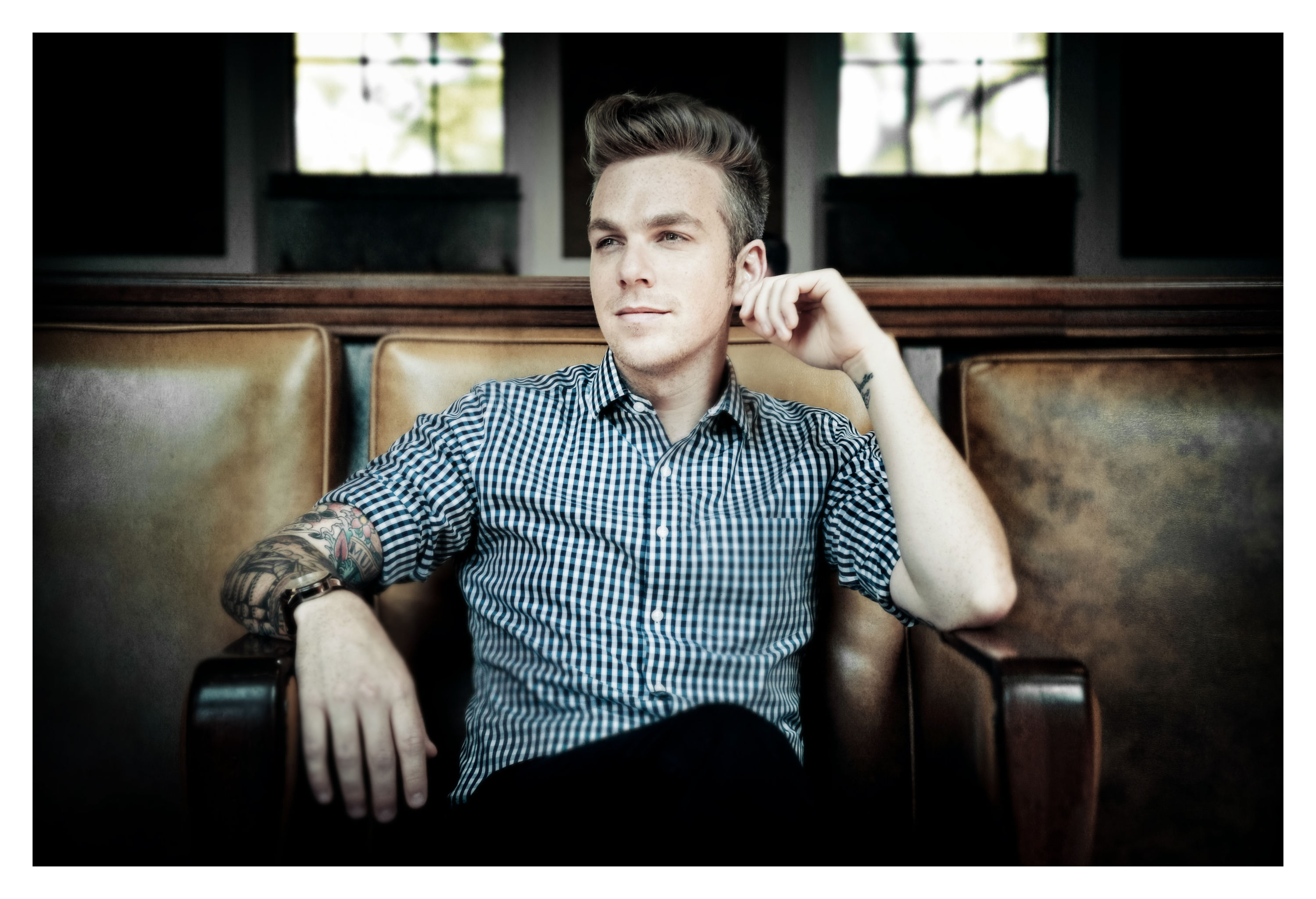 Greg Holden, the Scottish born, New York based artist, will be performing an exclusive showcase at the Borderline on July 3, as part of a European tour in support of the album ‘Chase The Sun’, released by Warner Bros. Records.

His recent video for “Boys in the Street” has been trending on twitter reaching over 5.5 million and gaining endorsements from top celebrities including Cher, Tom Hanks, Tegan and Sara and Michael Buble, coming at a vital time for the recent equal rights campaign in the United States.

There will be lots of activity surrounding the show – a beautiful Soho summer of love, as Soho Square fills up with flowers to celebrate the “Keep Kissing” campaign.

We’ve got a pair of tickets to give away for the show at the Borderline this Friday 3rd July and winning couldn’t be simpler – simply follow us @glasswerk on Twitter and post the following status:

Winners must be aged 14+ and under 16’s must be accompanied by an adult. Prize includes entry to the gig only. Doors 7pm, curfew 10.30pm.