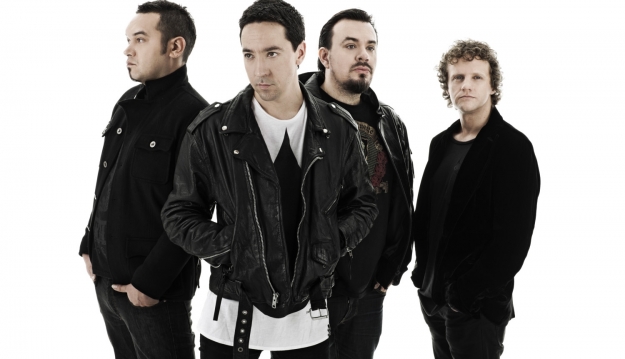 Video of the day: Shihad – Think You’re So Free

We’ve not had a decent metal track come through for a while but with the arrival of this monster from New Zealand metallers SHIHAD we can officially declare the riff drought of 2015 over.

‘Think You’re So Free’ is a rolling, broiling behemoth of a track that pounds it’s way along through three and a half-minutes of melody heavy metal from their 9th studio album ‘FVEY’ set for release on August 28th 2015 through pledge music.

Pledgers will be able to chose different formats of the album and will have access to some of the bands incredible archival catalogue. From ‘Beautiful Machine’ and ‘Ignite’ era posters to the bands first ever set list, hand written ‘General Election’ lyrics to ‘Pacifier’ drumheads. You will also be able to pledge for Jon Toogood’s custom Maton guitar, one of the 5 ‘FVEY’ gold discs as well as having Shihad perform for you at a private function.