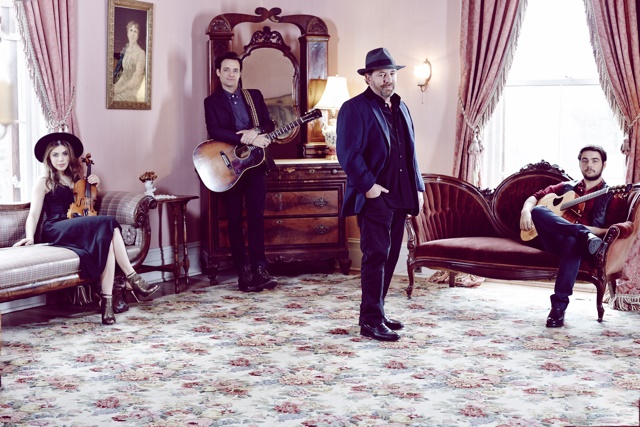 After we fell in love with the single a few weeks ago, we’re pleased to be premiering the new video from JD and The Straight Shot for their bewitching new single ‘Better Find A Church’.

On this one they’ve clearly hit their stride – a confident and knowing tip of the hat to the New Orleans sound which takes influence from jazz, country and blues to create an atmospheric and swampy number that throbs with organic bass.

The band are currently working on their next studio album, due for release later in 2015.

Currently in the UK on tour, you can catch the band live at the following dates: