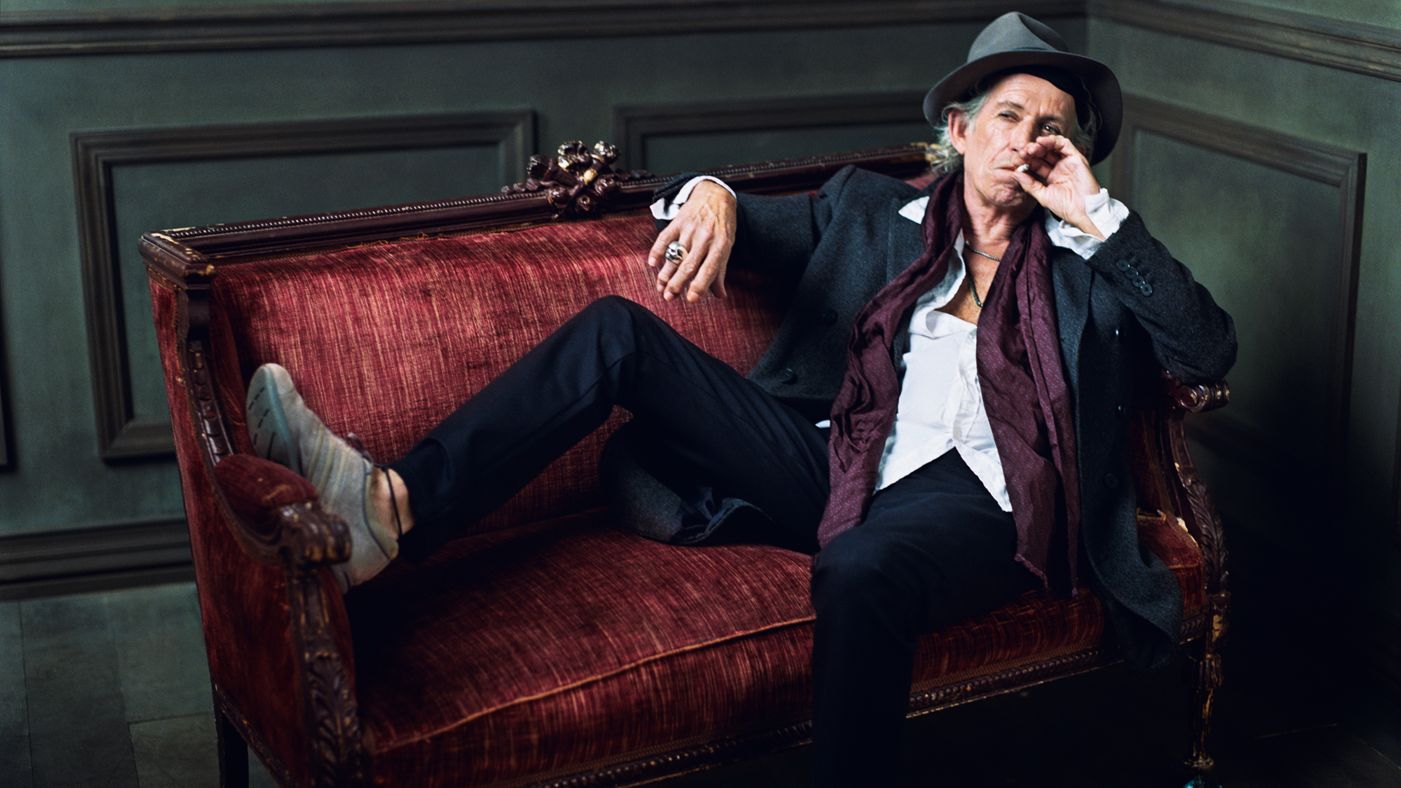 Directed by Academy Award winning Morgan Neville (20 Feet From Stardom), the track was shot in New York City at Germano Studios where much of the album was recorded.

‘Trouble’ was written and produced by Keith Richards and Steve Jordan. ‘Crosseyed Heart’, the first Keith Richards solo album in 23 years, is released September 18th on Virgin EMI in Europe and Republic in the USA.

“I had a ball making this new record and working with Steve Jordan and Waddy Wachtel again,” Keith Richards said. “There’s nothing like walking into a studio and having absolutely no idea what you’re going to come out with on the other end. If you’re looking for ‘Trouble’, you’ve come to the right place.”