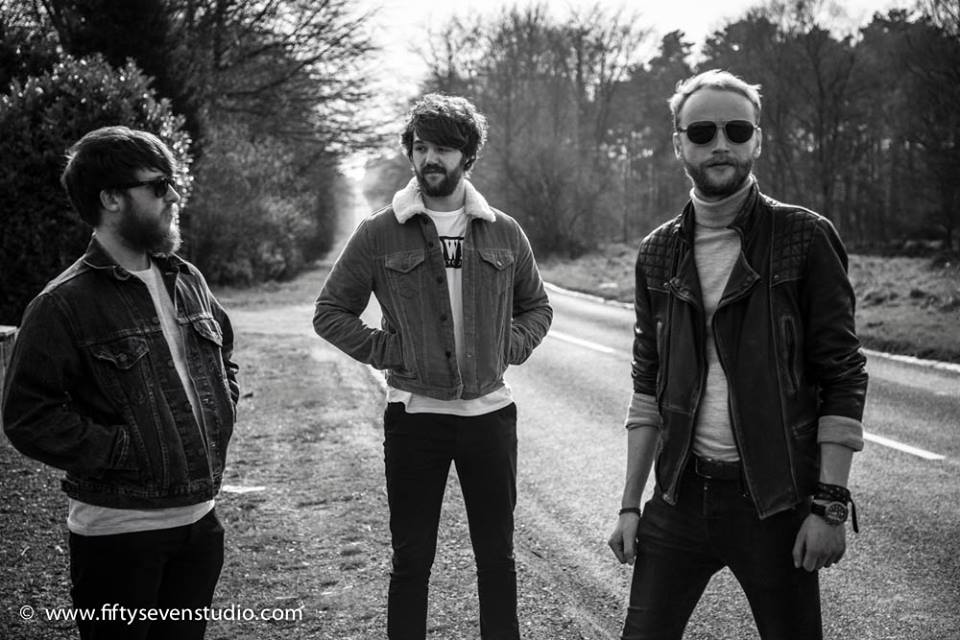 Watch: The Rimes – The Feeling

The Rimes have released the video for their stylish new single ‘The Feeling’ which will be available for download on the 24th July.

Commenting on the track, the band say: ‘We wrote this while thrashing ideas around fuelled by caffeine and nicotine, highlighting the disconnect between the lost generation and the capricious nature of reality. Simply working to live and living to work.”

The release of their debut EP is also fast approaching – ‘Avalanche’ is due 28th September. An accompanying video will be released for ‘Avalanche’ which shot on location in Paris and the guys will be headlining a show in their home town for the E.P release on the 2nd October.