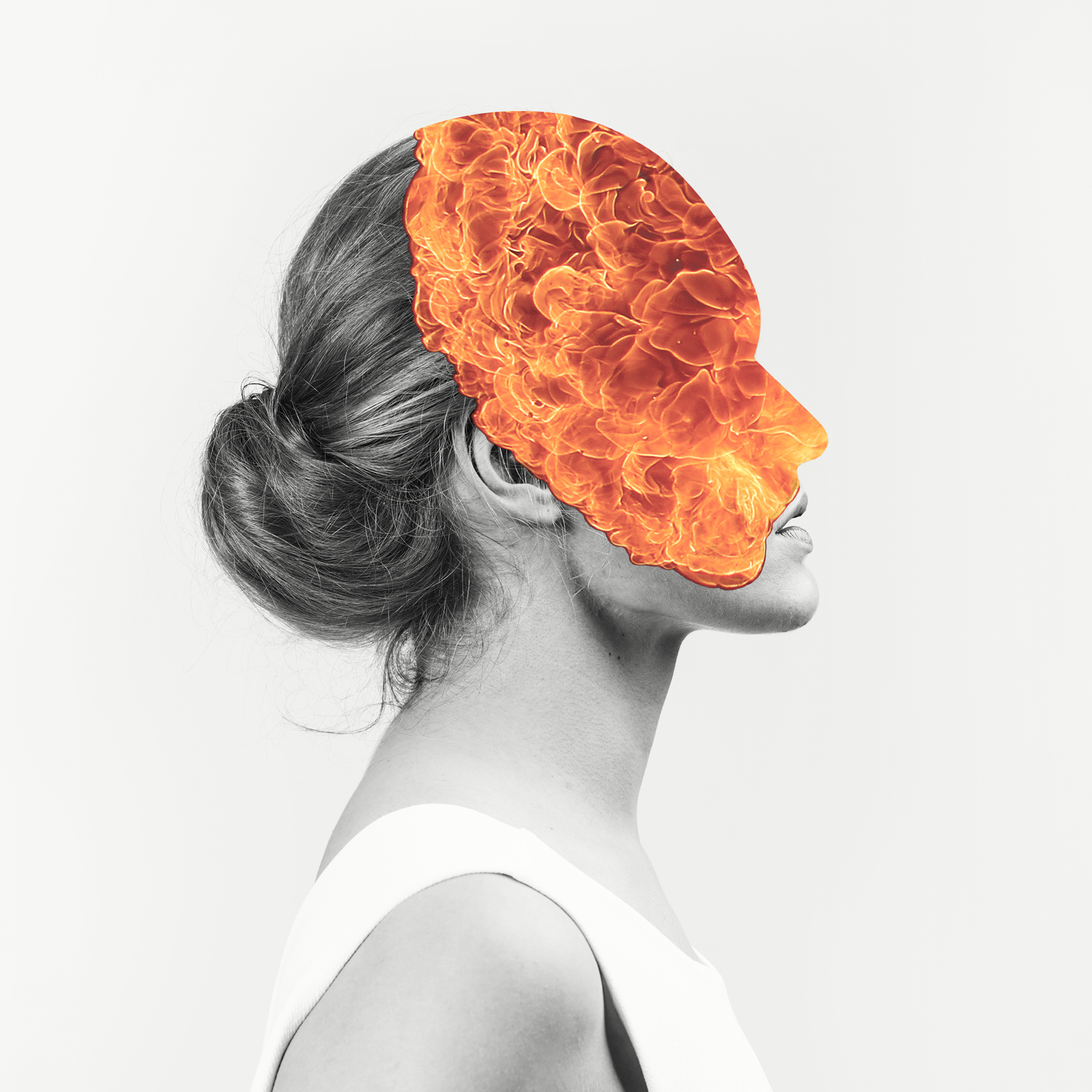 Icelandic genre-defying quartet Agent Fresco’s sophomore record ‘Destrier’ is nothing short of an evocative and emotionally charged masterpiece. Following up 2010’s ‘A Long Time Listening’ was never going to be an easy task, but this release feels as though it’s not just every bit as good as the band’s first full-length, but better.

The discordantly atmospheric opener ‘Let Them See Us’ acts as a sonic statement of intent – leave behind all notions of genre at the door, because the fourteen songs here are a lovingly crafted and sumptuous avant-garde blend of rock, progressive metal and pop, jazz and folk and classical influences.

It’s difficult to pick out standout tracks from an album that feels as though every song could stand on its own as a single, but ‘Pyre’ is a showcase of the beauty of vocalist Arn?r Dan’s voice as he asks ‘Can you feel the fire burn?’ Title track ‘Destrier’ nods fleetingly to djent sensibilities, layering uplifting melodies over heavy riffs in a stark and beautiful contrast.

Where ‘A Long Time Listening’ focused on the exploration and experience of love and loss and grief, ‘Destrier’ is a record that explores the vast landscape of the human condition, written after Arn?r Dan’s experience with ‘disgusting violence’ a few years back. ‘See Hell’ explores the nature of intense anger and the desire for revenge, and it’s a chilling insight.
An intense experience, the record requires a listen all the way through, and then another, and then another. It’s a cohesive and lyrically masterful piece of art, lingering long in the mind after the music has stopped playing, and I’ll be forcing this record on anyone who’ll listen.

After a triumphant two performances at this year’s Tech Fest, and a European tour announced for later this year, it seems that 2015 is going to be the year that everyone sits up and takes notice Iceland’s finest and their contender for Album of The Year.