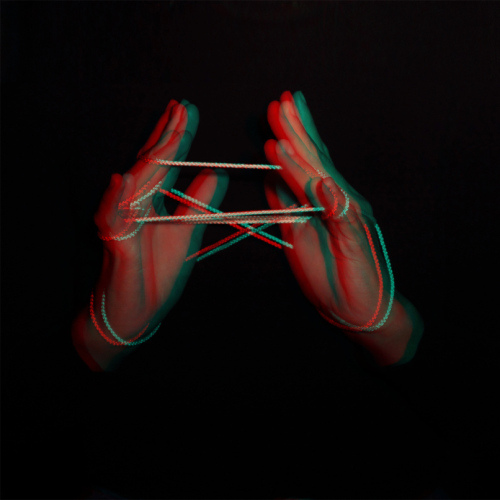 If Point Break’s Ex-Presidents have anything to teach us, it’s that surfers have a dark side too, dude. Hence, as the many chilled-out, blissed-out and surfed-out rock tracks slowly merge into one slightly overdone genre this summer, La Luz’s brand of surf noir is fresh to the ears as it is soothing to the gothic soul.

Weirdo Shrine follows on from the Seattle quartet’s 2013 debut It’s Alive. Shortly after their first LP was released, the band experienced a near-death collision in their touring van. It’s no wonder there’s an air of darkness about in their sophomore effort. The album captures the feelings of death, loneliness and longing in a way that is angelic and haunting yet charged and dimensional.

The surf introduction is justifiable. The album was produced by Ty Seagall in a converted surf shop in San Dimas, California, leading to a fuzz influence that is clear but not overly dominant. The band still manages to exude their hazy, sixties-inspired vibes with their doo-wop harmonies and Dick Dale-esque guitar in their own signature way.

Opening track ‘Sleep Till They Die’ eases us into the next half hour’s worth of sonic dreaming. Haunting vocals ooze into our ears setting the atmospheric pace. The energy revs up for ‘You Disappear’, a track that twists and twirls with vivid retro colour, and continues in ‘I’ll Be True’, a track smothered in clashing cymbals and sprinkled with the touch of organ. Instrumental track ‘Oranges’ is hypnotic and silently deep, gently taking us to the end – closing track ‘True Love Knows’ is bittersweet with its hopelessness, and its lingering touch makes for the perfect send-off.

There’s a subtle hum to all the tracks which gives it a pleasing DIY aesthetic, adding to the mood and atmosphere. With all its vocal eeriness and macabre themes, Weirdo Shrine is the perfect album for the summer goth who prefer the moonlit sea over the sun and waves.